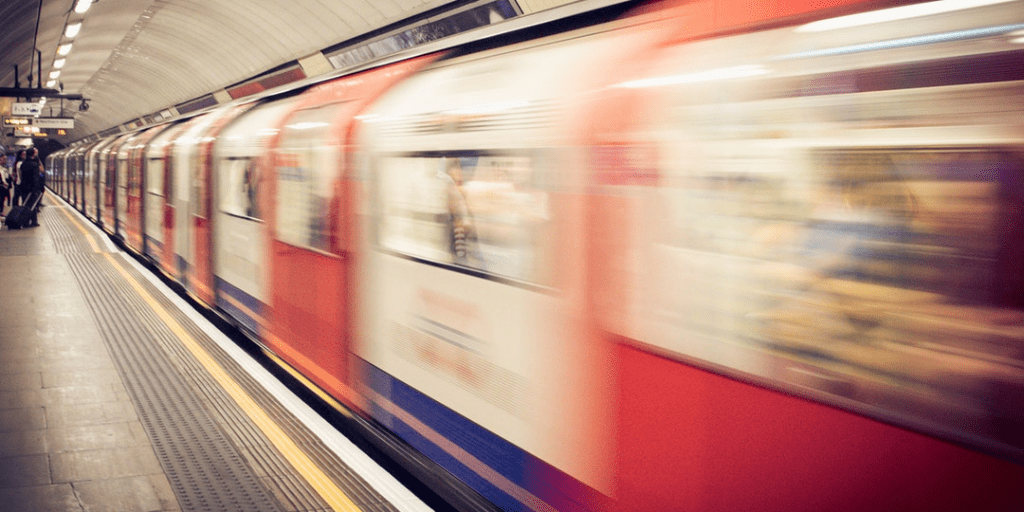 This Week in Mobility: № 52

German railway profusely apologizes for planning to name a train after Holocaust victim Anne Frank and added that the name suggestions came from customers. LINK

Amtrak profusely apologizes to a passenger who was instructed to remove her “Love trumps hate” pin when boarding a train from Chicago to Seattle. LINK

SURVEY: Half of Australians say they would not get in a driver-less ambulance. LINK

California Startup allows users to  drive electric car for up to two hours for free, thanks to the paid advertisements Strikes A Deal On ‘Shark Tank’  LINK

Alipay and WeChat Pay, China’s two dominant mobile payment platforms are moving into Japan and Hong Kong to allow taxis outside the mainland to accept digital payments from the growing legions of Chinese who travel overseas for work and play. LINK

Uber confirmed that Sayfullo Habibullaevic Saipov, the suspect in a terror attack that left eight people dead and more than a dozen injured on the West Side bike path, passed a background check to become an Uber driver  LINK

Apple granted Uber the unprecedented and “disturbing” ability to record what was displayed on users’ iPhone screens, researchers have found.  LINK

Google shelved its early self-driving car projects after it found its test drivers were applying makeup or falling asleep behind the wheel while cruising down motorways at 55mph. LINK

VIDEO: Malcolm Gladwell looks at the future of self-driving cars as editor of a special driverless section in the November issue of “Car and Driver Magazine,” LINK

Australian candidate pledges free public transport for passengers under 18 and $1 for everyone else. LINK

French Town taxed business for a Stadium but using funds to pay for free buses. LINK