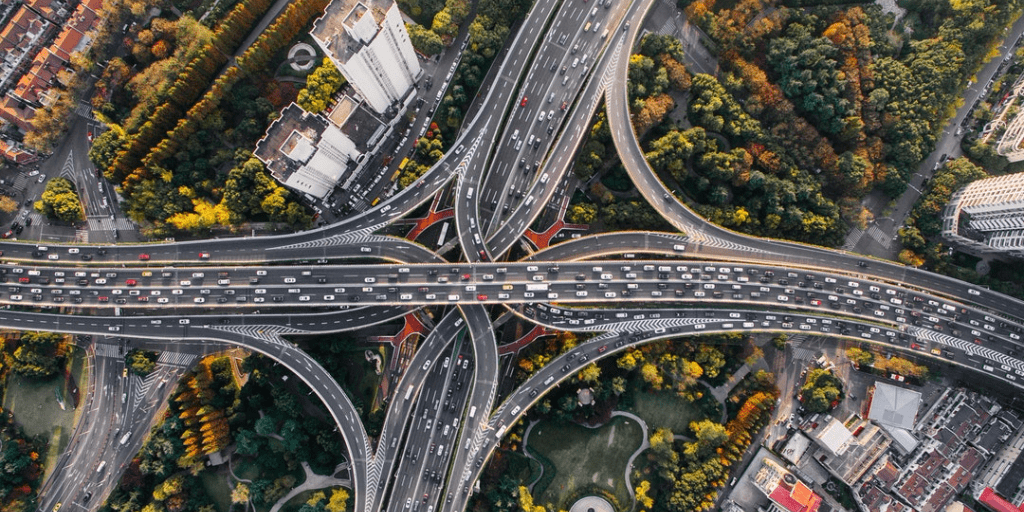 This Week In Mobility: № 55

Uber kept a massive cyber attack secret for 13 months that exposed 57 million people’s data, including names, email addresses, and phone numbers. The company had also paid off the hackers.  The personal information of about 7 million drivers was accessed as well, including some 600,000 U.S. driver’s license numbers. At the time, Uber was negotiating with US authorities over separate claims of privacy violations. Uber’s new CEO says the cover-up “never should have happened.”  LINK

VIDEO: Sacramento Regional Transit computer systems were taken down after the hacker deleted 30 million files. The hacker also demanded a ransom in bitcoin, and a left a message on the Regional Transit website reading “I’m sorry to modify the home page, I’m good hacker, I just want to help you fix these vulnerability.” LINK

h/t ? to @LizaDixon for posting this story on our Slack Group …

Apple researchers said they were able to get “highly encouraging results” in spotting pedestrians and cyclists with just LiDAR data. Apple declined to comment. LINK

Millennials rather use ridesharing to get to class than walk or take campus busing. LINK

Student Transportation, a public company that provides school buses in the US, is investing $7.4 million in an “Uber for kids” app, HopSkipDrive. HopSkipDrive lets families book rides or carpools to take their kids to school or activities. Uber and Lyft don’t allow minors to ride unaccompanied by parents or guardians LINK

Lyft signed on to be the presenting sponsor of the 2018 Amtrak Winter Park Express and will offer discounted rides to and from Denver Union Station to catch the Amtrak up to the resort. LINK

VIDEO: Toyota wants to be known more as a ‘Mobility’ company. A new campaign signals a dramatic shift in positioning. The 60 seconds “Mobility for All,” spot was shot on five continents and edited down from 736 hours of film. LINK

Uber says it plans to buy up to 24,000 Volvo XC90s in a deal worth $1.4 billion and turn them into driverless cars LINK

While Uber and Volvo made noise with their joint deal on self-driving cars this week, neither is tearing up the track when it comes to patents for autonomous vehicles.  Waymo Takes Big Lead In Self-Driving Car Patents with 2,118. Tesla has the least with 5. LINK

While Waymo has a ton of patents, Walmart announced Friday that it had pre-ordered 15 Tesla’s electric semitractor-trailer. (Some observers see it as an effort to appear innovative.)  LINK

German automaker Volkswagen on Friday said it planned to invest more than 34 billion euros ($40 billion) over the next five years in new technologies to advance its push to become a global leader in electric cars. The bulk of the 2018-2022 spending spree would go to developing electric and hybrid cars, the VW group said in a statement, as well as self-driving cars, new mobility services such as car-sharing, and other digital initiatives.  LINK

A Texas town that long shunned bus service is leaping into micro transit. Arlington used to be the largest city in the U.S. without any buses at all. Now it’s going all in on on-demand shuttles. LINK

Unlicensed taxi services run by Chinese residents are popping up at airports and tourist spots as more of their compatriots visit Japan. Police have started cracking down on the makeshift services, which not only pose potential problems in terms of safety but also take business away from licensed cabbies. LINK