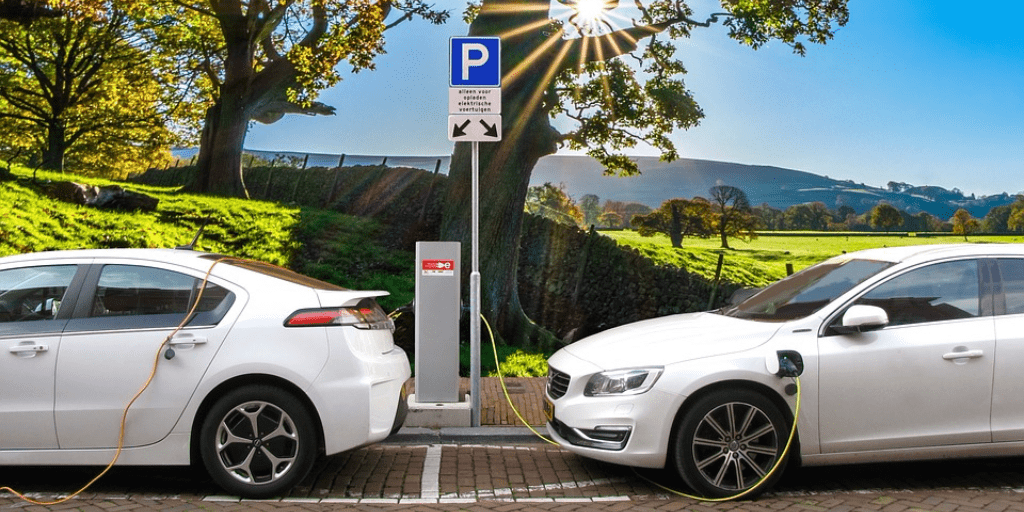 This Week In Mobility: № 56

Apple appears to be leasing a former Fiat Chrysler-owned proving grounds in Arizona to test autonomous vehicles, according to a source familiar with the matter. It’s the latest sign that the technology company isn’t done working on autonomous vehicles LINK

THIS WEEK IN UBER:

Mom and pop auto dealers are looking to sell. The value of the average dealership is at a record high, but dramatic changes in the auto industry are forcing owners to examine their own future. Automakers are ramping up development of ride-sharing companies, autonomous-drive vehicles and electric models that may not require as much service, a key source of revenue. LINK

Have you seen the photos of the bicycle graveyard? Chinese bike share graveyard a monument to industry’s ‘arrogance’ If you click one link today its this one LINK

FLASHBACK to № 53: European cities are starting to push back against the chaos that can ensue when bikes go “dockless”. LINK

Interactive: Over 50% of peak hour NYC taxi trips would be faster as Citi Bike rides. LINK

17% quitting their jobs because of the commute LINK

VIDEO: Bloomberg gets a look inside Zoox’s Robo-Taxi. Founded in 2014, Zoox Inc. has raised more than $250 million. It has used this money to rethink the car altogether. This means no steering wheel, seats that face each other like those in a limo and a host of novel safety features that a true robotic car would need in order to communicate with other drivers and pedestrians to make its intentions clear. LINK

FRED, a free all-electric shuttles service in San Diego can’t keep up with demand, so the city is investing $5.7 million over five years so that the service can remain free. LINK

Nickel Ride, Free all-electric shuttles service in Fort Myers in expanding to the South Cape hospitality district. The ride is paid for by sponsors, business owners, and advertisers. LINK