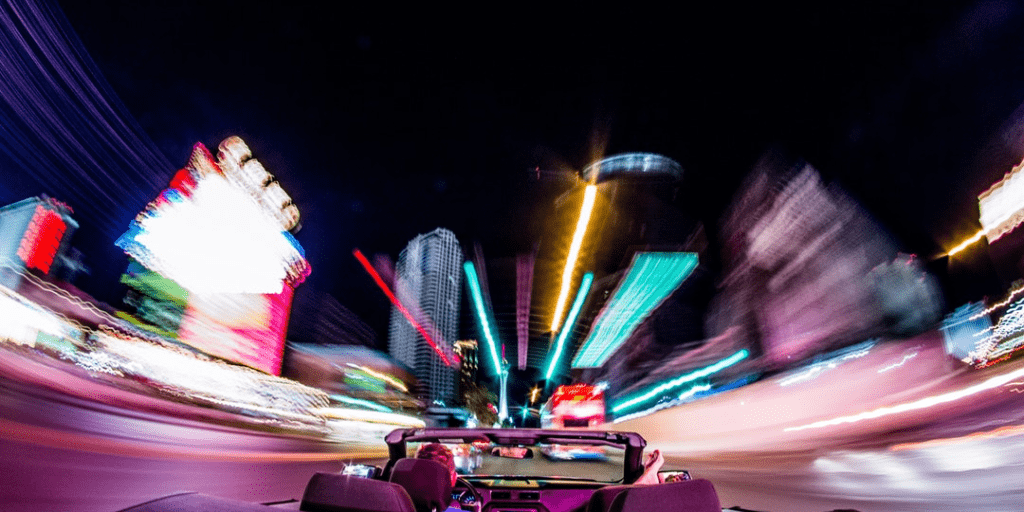 This Week In Mobility: № 57

A nudge toward autonomy: a U.K. insurance company is offering a discount for Tesla drivers that turn on autonomous driving features. The insurer, Direct Line, is now offering a 5 percent discount for those willing to let go of the wheel, so to speak. LINK

Lyft exec suggests they could dethrone Google Maps as the leader in routing technology, thanks to the data it gathers from its 800,000 rideshare drivers. LINK

Indian ride-hail player Ola just launched its own dockless bike-sharing service Using the same app as they would hail a ride, Ola users can find the nearest dockless bike. LINK

Helmut Lang Using New York Taxi Drivers as Models to sell $125 T-shirts. In 1998  Helmut Lang was the first designer to use a taxi’s advertising space to promote a line. I wanted to buy the yellow hoodie but, sadly, it sold out. LINK

Uber in Japan is regulated by a taxi service, just as it is in the places in Europe where it hasn’t been banned. LINK

London taxi industry looks to city hall for changes to be made to the cost structure. Industry reps said their business has fallen by 40 percent since Uber was given the green light by the city council eight months ago. LINK

VW unveils an electric van for its MOIA ride-sharing service.  It will launch in Hamburg in 2018 with about 200 vehicles. LINK

A German government agency has removed Tesla’s Model S from the list of electric cars eligible for subsidies because it is not available in a version that falls within a 60,000 euro ($71,448) price limit. LINK