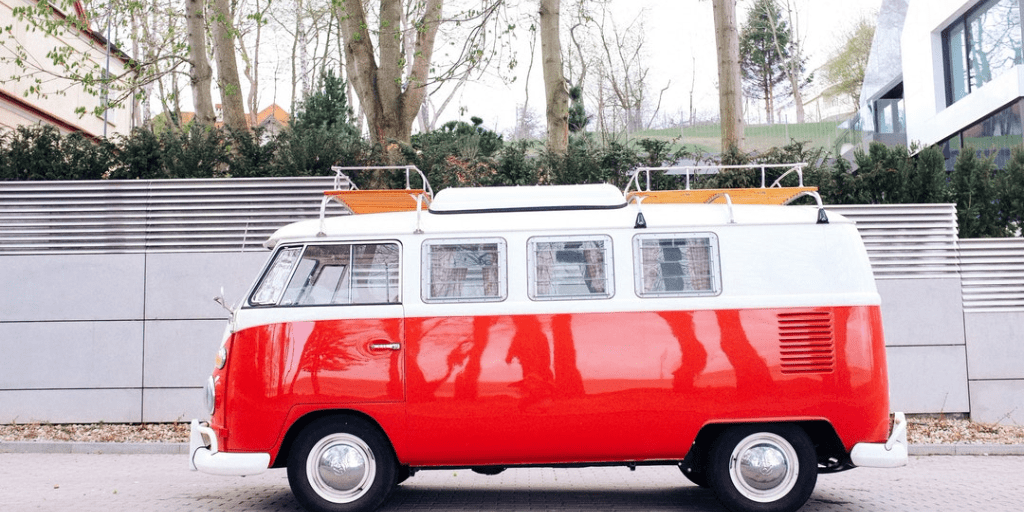 This Week In Mobility: № 58

A senior Volkswagen executive was sentenced to seven years in prison by a US court after being found guilty of concealing software used to evade pollution limits on nearly 600,000 diesel vehicles.  At the sentencing in Detroit, judge Sean Cox sided with the prosecution. “It is my opinion that you are a key conspirator in this scheme to defraud the United States,” Cox told Schmidt in court. “You saw this as your opportunity to shine … and climb the corporate ladder at VW.”   LINK

GIF: VW concept minivan has a floating gnome on the dash  LINK

Taxi operator ComfortDelGro to acquire 51% stake in Uber’s car rental subsidiary, which has a current fleet of 14,000, in Singapore for $475m. Deal creates a path for ComfortDelGro’s taxi drivers to receive ride requests on the Uber driver app  LINK

Lyft’s self-driving pilot with nuTonomy begins rolling out in Boston. For Lyft, it’s an opportunity to tap a company that is looking to specialize in the technology, and it gives companies like nuTonomy access to an existing network immediately. LINK

Here’s a SUPER fascinating David vs Goliath story about an engineer who got bullied by a big company 15 years ago who is now throwing a wrench in the Waymo/Uber lawsuit. LINK

Mystery shoppers find US auto dealerships are bad at selling electric vehicles. Dealerships hadn’t customized the sales process for EVs. Electric cars often weren’t available on the lot to view or to test drive. EV ownership information, via sales staff or marketing materials, both in-store and online, was lacking. LINK

Auto dealerships in Missouri really don’t want Tesla on their turf, and last year got a judge to ban the automaker from getting a license in the state. However, the Missouri Court of Appeals has overturned that verdict, allowing Musk & Co to resume selling cars directly to consumers. LINK

Tesla CEO Elon Musk updated his timeline prediction for a fully self-driving car to 2 years. He also predicts that another year after that cars will be significantly better drivers than humans. LINK

When Google won’t help, Palestinians and international NGOs make their own maps—to put Palestine, literally and figuratively, on the map. LINK

This Week in Mobility Humor

San Francisco lawmakers say, ‘Not every innovation is great’ and pass regulations to cut down on delivery robots as pedestrians tire of sharing sidewalks with ‘aggressively entrepreneurial wet dreams’ LINK

Something we’ve been thinking about for the past year at the New Co., Advertisers should be able to pay you directly in exchange for your time and attention. These would be micropayments would add up over time. LINK