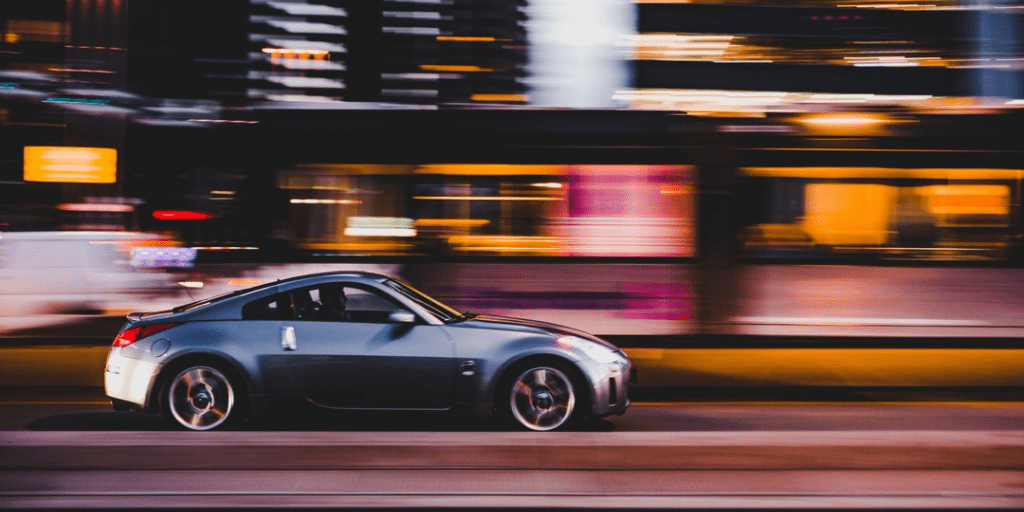 This Week In Mobility: № 59

Waymo partners with Trov, which is only about five years old, to insure riders in self-driving cars.  The coverage includes protections for lost property, trip interruptions and medical expense reimbursement. LINK

Cheap self driving taxi fleets will take huge bites out of the global miles driven, but to keep an autonomous taxi fleet’s fares below $1 a mile demands maintenance and service similar to the aerospace industry. Ride-sharing today constitutes only 0.1 percent of all the miles driven in the U.S. It costs about $2-$3 a mile today to take a service like Uber or Lyft in a city like San Francisco. LINK

Interesting revelation, when Anthony Levandowski ankled Uber, he only got the $100,000 signing bonus that all Otto employees received. None of his 5.31 million Uber shares (45% of the Otto purchase price) vested. LINK

In Tokyo only 10% of taxi rides are hailed via  a smartphone.  The main reason for this was that fewer than half of the taxis driver have smartphones. LINK

Meanwhile in the Big Apple

A Salem taxi company will let homeless people stay in the cabs for 10 to 15 minutes at a time to warm up on chilly nights when the city’s warming centers are not open. LINK

Of course The World’s First Fully Solar Train is in an Australian beach town. LINK

Alibaba has bought a 10% stake in electric car start-up Xiaopeng Motors in an attempt to diversify. Its part of its “new retail” policy, which involves merging both the online and offline. Alibaba plans to launch “car vending machine.” Users can browse car models on an app before picking them up for a test drive. LINK

An active Twitter-sphere this week:

Tesla doesn’t want its Supercharging stations to be used by cabs and ride-hailing. The new policy also applies to cars used for commercial deliveries or government purposes worldwide. High-speed battery chargers are for private use. LINK

HAPPY CHRISTMAS TO ALL, AND TO ALL A SOBER-NIGHT!