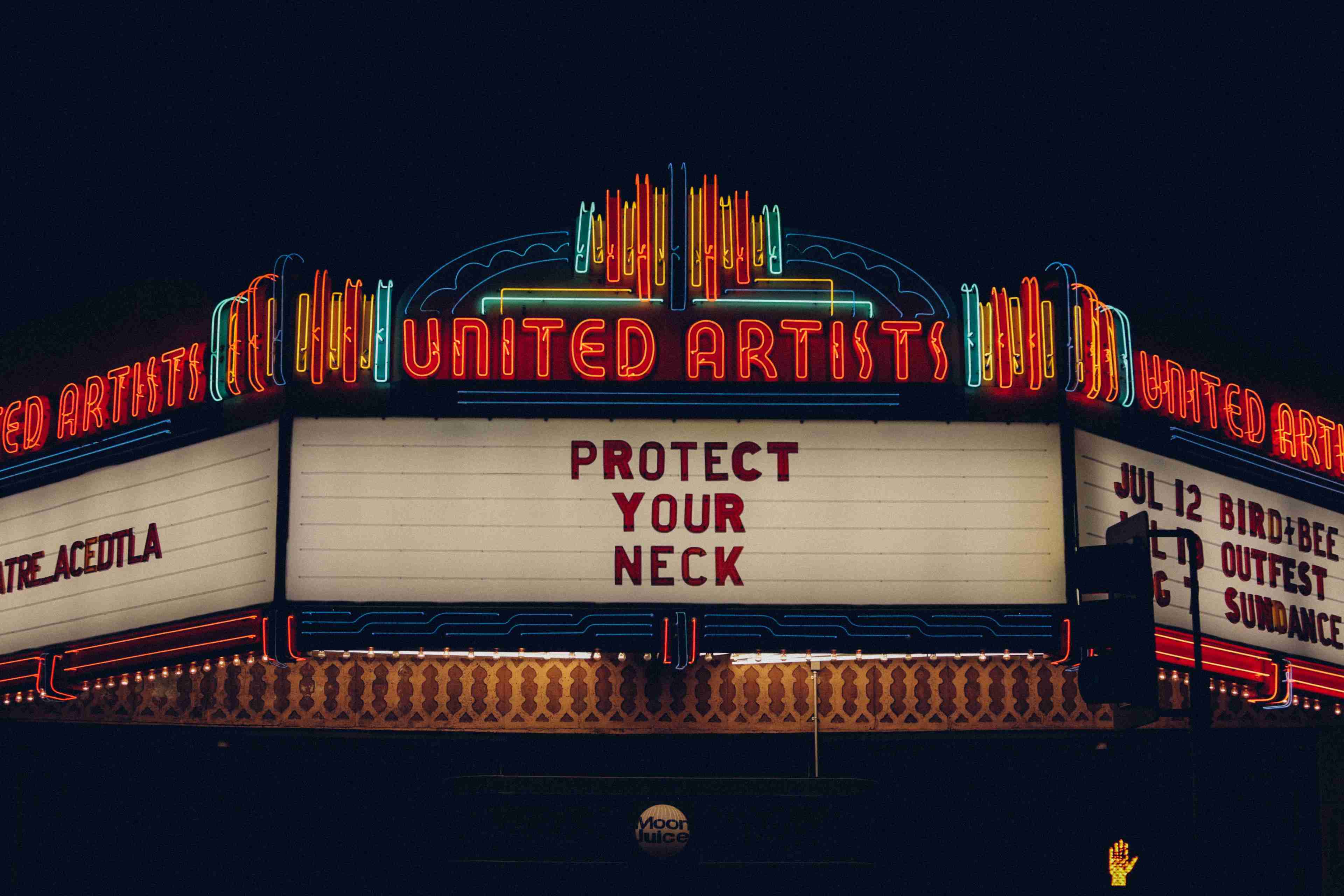 This Week In Mobility: № 62

While editing this weeks newsletter I kept hearing the hook, Dollar dollar bill, Y’all … so I went with it.  Enjoy!  You know I had to create a Spotify playlist.  Listen

I Want a New Drug

Paradise By The Dashboard Light

With A Little Help From My Friends