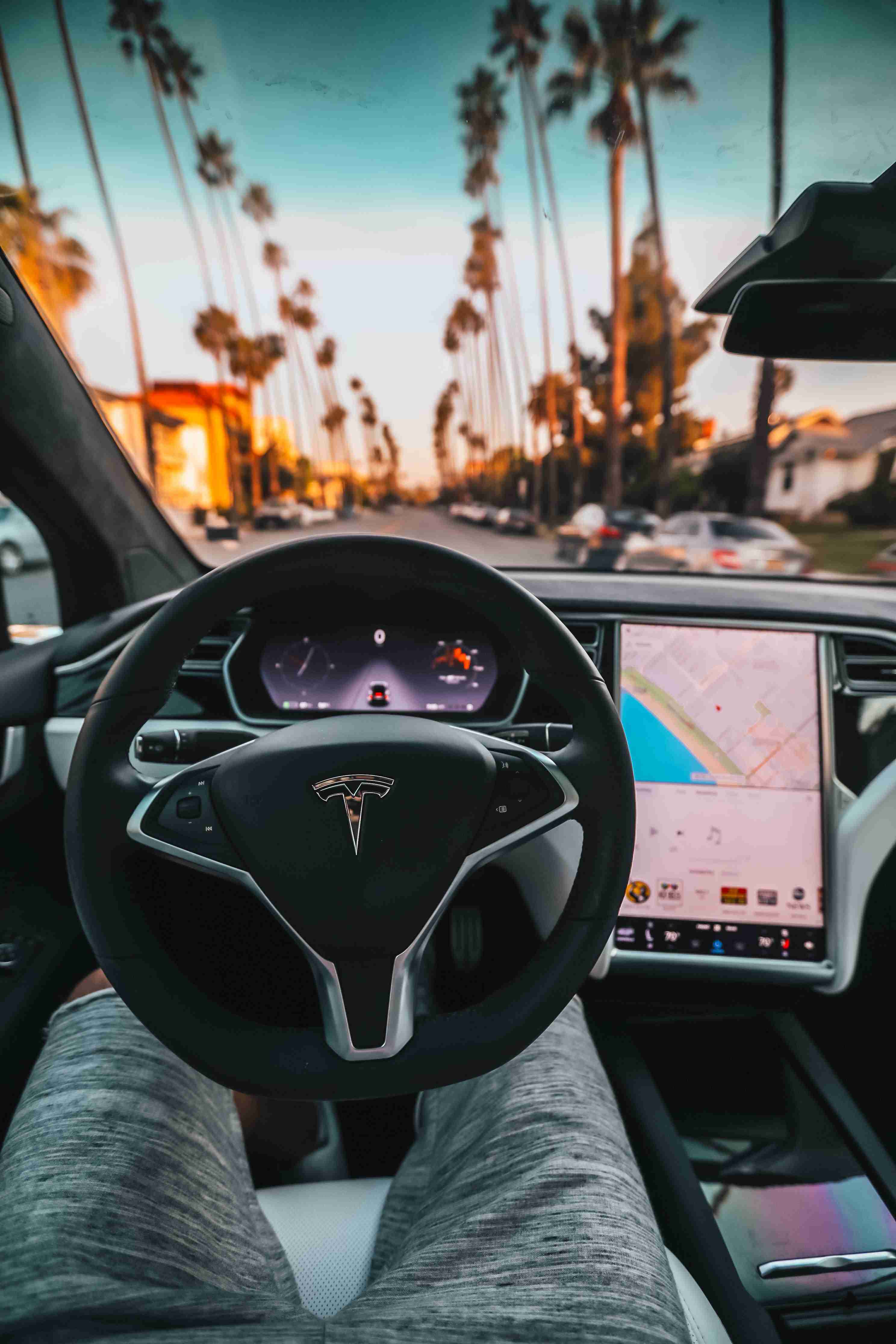 This Week In Mobility: № 64

$1 trillion of real estate is on the move … here’s why. LINK

The Fall of Travis Kalanick was a lot weirder and darker than you thought. Example: Travis literally got down on his hands and knees and began squirming on the floor. “This is bad,” he muttered. “I’m terrible.”  LINK

Survey asked motorists who currently drive to and from work what they would do during a commute in a fully autonomous car. 17% of men would meditate. LINK

Audit MIT 6.S094: Deep Learning for Self-Driving Cars on YouTube.  This class is an introduction to the practice of deep learning through the applied theme of building a self-driving car. Some readers have already watched … ? Alice LINK

Singapore Tourism Board has inked a three-year agreement with the regional ride-sharing operator, Grab, to offer the latter’s mobile wallet service at tourist hotspots as well as analyze visitors’ behavioral and transport patterns. LINK

Phoenix Fire Department is getting heat for calling taxis for people who called 911 for an ambulance to the hospital. LINK

This year Lyft is the official ride-share sponsor at the Sundance Film Festival. As part of Sundance’s celebration of female empowerment, Lyft is hosting the panel #50WomenCanCohort at their lounge. LINK

Why disrupting government marijuana policy is so much harder than the taxi commission. Bottom line: Citizens want their pot like they wanted their Uber. LINK