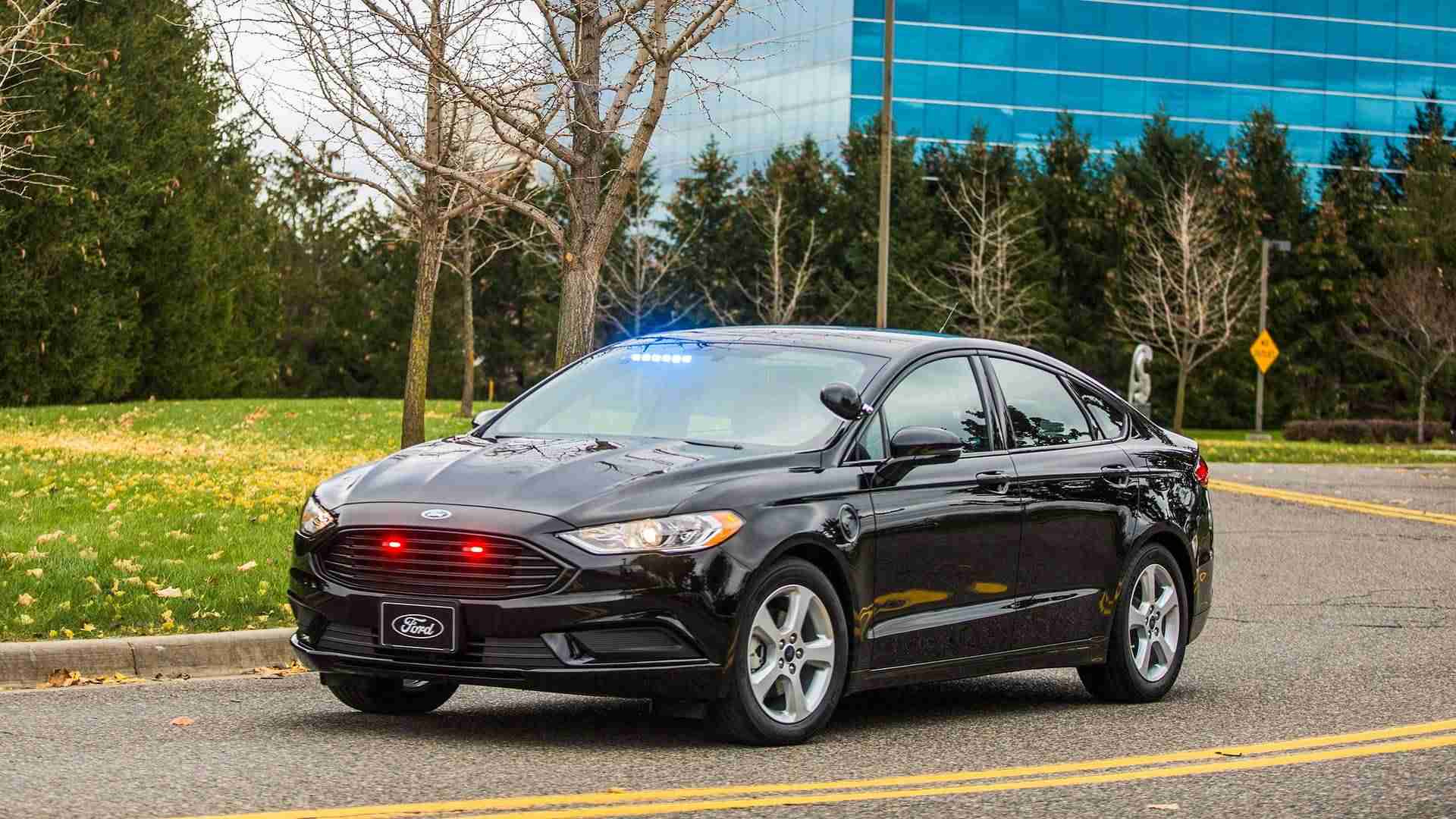 This Week In Mobility: № 65

UPDATE: Seems those “FREE” Berlin Subway Ride Sneakers were not so free after all. You can pick one up on eBay for EUR 2,999. I actually stopped in to buy a pair, but they sold out in a few hours. I guess I’ll have to wait for the GreenWheels Birkenstocks. LINK

Paris announces new measures to tackle sexual harassment on public transit.  Buses will allow passengers to hop off at night even when the vehicle isn’t at a designated stop. LINK

Steve Wozniak goes on an epic rant against Tesla: ‘I don’t believe anything Elon Musk or Tesla says anymore… but he still loves the car. LINK

Harley-Davidson announces that they’re making an electric Motorcycle. Then they announced more job cuts and a plant closure. LINK

GM sued by motorcyclist injured in a crash involving self-driving Chevrolet Bolt. The lawsuit claims the Bolt changed lanes. When cyclist attempted to pass the car it “suddenly veered back into his lane,” knocking him to the ground.” LINK

Volkswagen has taken responsibility for diesel emissions tests on humans and monkeys amid mounting fury. VW has suspended its chief lobbyist who admitted to knowing in advance about the experiment, which took place in New Mexico in 2014.  LINK

Irish Taxi drivers to get €7,000 grant for switching to electric cars.  LINK

No Car, No Care? For more than 50 years, Medicaid has been required to ferry certain clients to and from medical appointments. But a few states have sought — and received — waivers to that rule. LINK