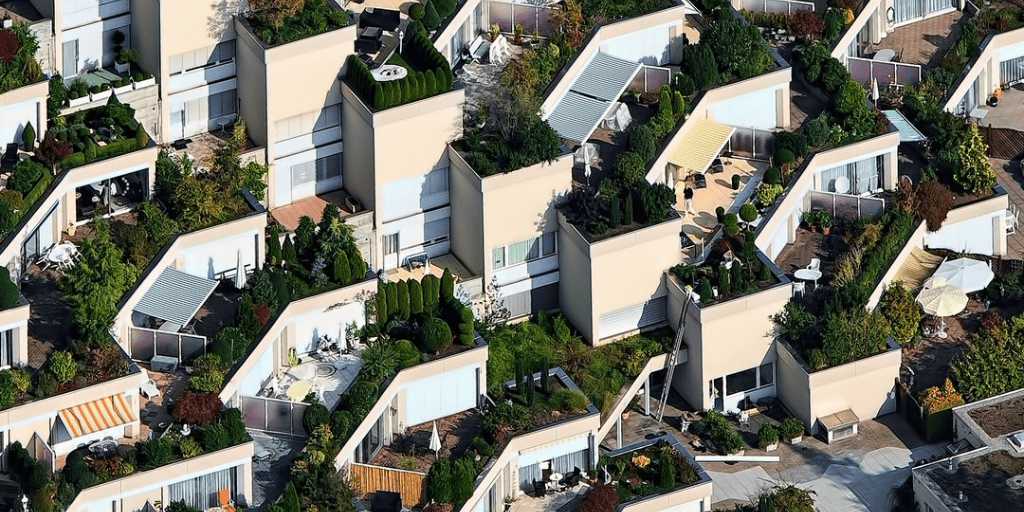 This Week In Mobility: № 66

Real Estate developers are “Future Proofing.” by building offices with internal parking structures that can be converted to office space if demand for private parking decreases LINK

Grab & Samsung have partnered. Samsung will …

Airbus Vahana air taxi gets 16 feet off the ground during first flight in Oregon. LINK

SoftBank & Didi are taking over the ride-hailing world, one company at a time. SoftBank has participated in transactions totaling upward of $35 billion for ride-hailing companies. Meanwhile, Didi has been part of more than $11.5 billion worth of deals in the industry. LINK

Fast Co. asks several design firms to address the ethical question …. who should a self-driving car kill; the driver or the pedestrian? There are two camps, let the driver choose and the other is crowdsource the question. (I think we know what the market will LINK

Popular Mechanics asks, will we be allowed to drink in self-driving cars? LINK

Daimler and Bosch plan to test robo-taxis in the next few months. ( ? Please be Berlin) LINK

House Republicans’ bill would redirect $2 billion in Pakistan aid to US infrastructure. Kentucky Congressman says, “This common-sense bill puts America first by reallocating tax dollars to our roads and bridges at home instead of funneling money overseas.” LINK

Chinese electric car startup BYTON and Silicon Valley-based autonomous driving startup Aurora are building a self-driving electric SUV.  BYTON hopes to start selling in China next year and bring its SUV to America in 2020. The car will start at $45,000. LINK

Former TechCrunch employee has been arrested in Australia on allegations that he hacked a car-sharing company, charged vehicles to other users and stole confidential customer data. LINK

Wired uncovers a secret fact about autonomous vehicles: Almost every tech developer is leaning on remote drivers, who can guide cars through problem spots from miles away. LINK

A federal judge said the Taxi Authority is not to blame for the value of taxi medallions plummeting  … the landline phone is.  LINK