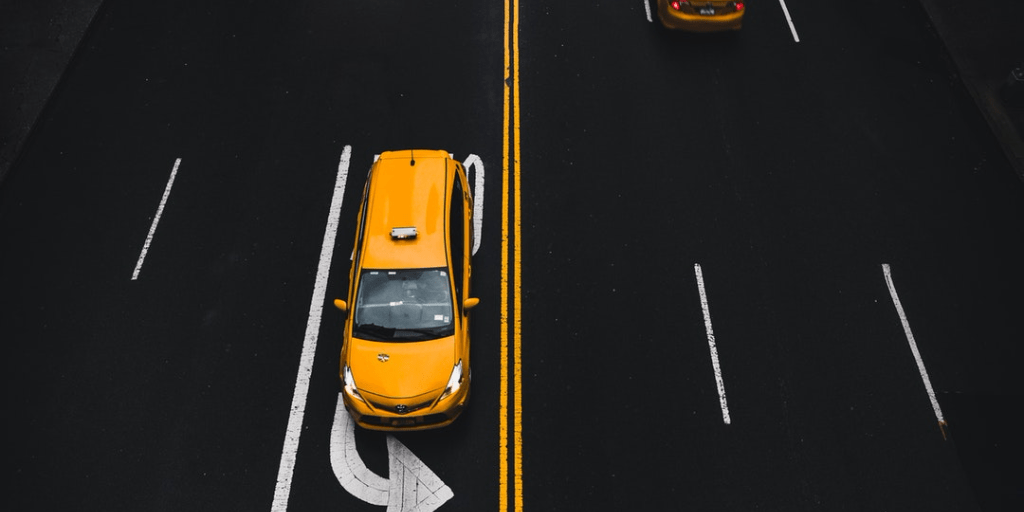 This Week In Mobility: № 67

DOCK-LESS “KICK SCOOTER” SHARING
And this is all in one week folks! I’m bracing for the Berlin clones in 2024.

NYC Mayor de Blasio will revive his failed bid to regulate companies like Uber — four days after a 61-year-old livery driver who blamed lawmakers for his financial ruin killed himself in front of City Hall.  LINK

VIDEO: Huge Avalanche Triggered by British Columbia Transportation Workers on the Trans-Canada Highway on Friday to reduce the snow load in the Lanark showshed area. LINK

President Trump donated his fourth quarter salary to the Department of Transportation. The $100,000 donation will help fund grants for projects that “address critical infrastructures facing our nation’s highways, bridges, and ports.” LINK

Facing EU penalties over poor air quality, Germany has said it wants to test free public transport in Bonn, Essen, Reutlingen, Mannheim and one of Germany’s most heavily polluted cities, Herrenberg. A government scheme to encourage people to leave their cars at home LINK

Porsche & Audi will jointly develop a common EV platform that will find its way into several models from 2021 and beyond. LINK

Privatizing Roads Was a Great Idea. Not Anymore.  Just ask Mike Pence: Private investors spent years racking up debt on the Indiana road. In 2014, they filed for bankruptcy.  LINK

A tremendous victory for Uber. Google had proposed a $1B settlement early on that was rejected. LINK