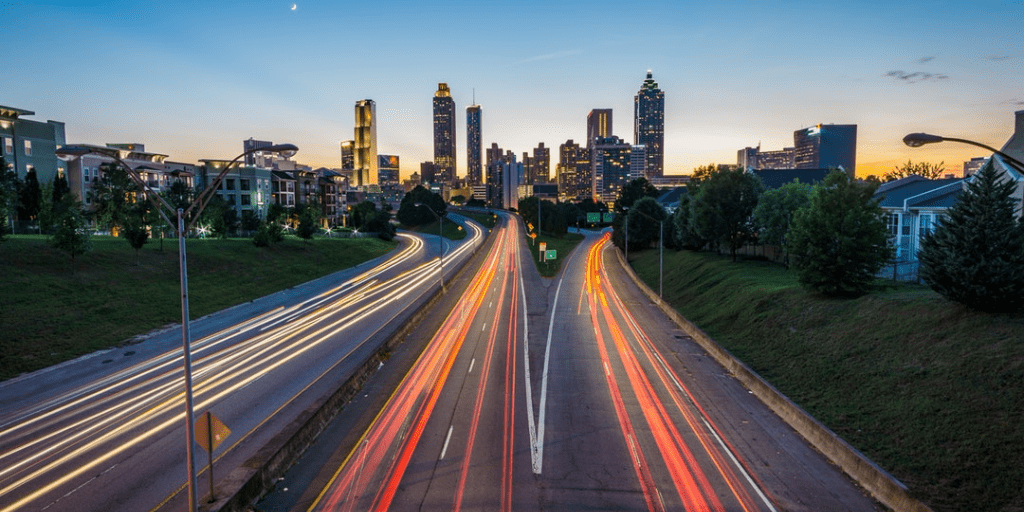 This Week In Mobility: № 68

Here are some of the interesting ideas & stories I read this week in the business of moving people. We’d love to know your thoughts in the comment section below.

The Apollo ecosystem is growing rapidly, now with over 90 partners. Furthermore, Apollo has been designated by China central government as the national autonomous driving platform. LINK

Daimler included emissions-cheating software on diesels in the US LINK

SoftBank insisted during the negotiations that it was perfectly willing to go invest in Lyft instead if the Uber deal fell through. Uber CEO perfectly sums up how he feels about taking money from SoftBank, “Rather than having their capital cannon facing me, I’d rather have their capital cannon behind me.” LINK

Ski Resorts are smart city experts. Cities wanting to get savvier about data collection might want to get their skis shined up. LINK

Congrats America, the TSA just broke the record for most firearms found in one week. LINK