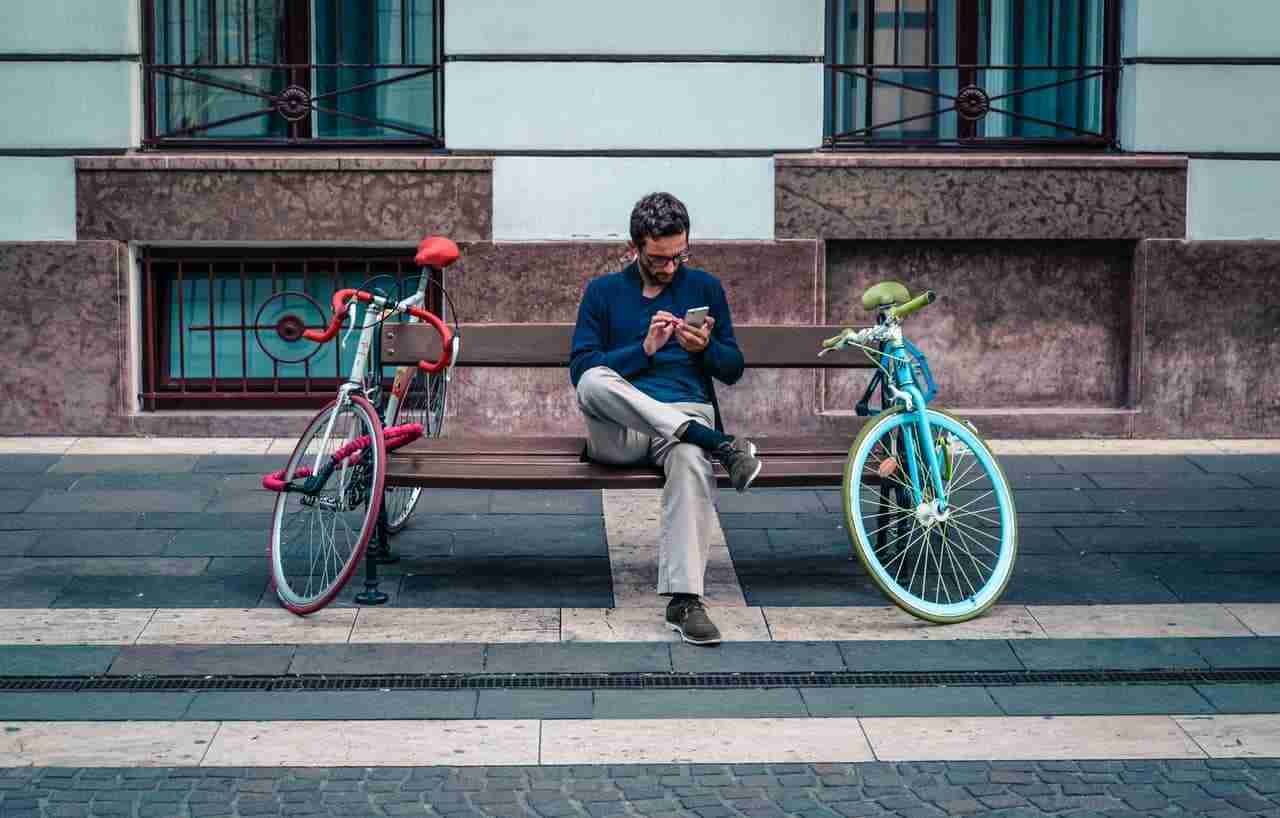 This Week In Mobility: № 72

Google Orders Fleet of 20,000 Driverless Jaguars. By the end of the year, the companies hope to have up to 20,000 vehicles testing on the road. By 2020, the Jaguars will become part of Waymo’s ride-hailing taxi service, set to begin this year. LINK

Cruise Self-Driving Car Pulled Over, Ticketed In SF. Too Close To Pedestrian. LINK

In light of the fatal Uber crash in Tempe, Governor Ducey sends this letter to Uber ordering the company to suspend its testing of autonomous vehicles in Arizona indefinitely LINK

When Uber decided in 2016 to retire its fleet of self-driving Ford Fusion cars in favor of Volvo sport utility vehicles, it also chose to scale back on one notable piece of technology: the safety sensors used to detect objects in the road. LINK

A Detroit man and his emotional support goat, named Deer, were heckled by passengers and ordered off a public bus in Detroit this past weekend. LINK

The Future of Parking Garages Doesn’t Involve Cars At All. In London, a disused garage is being partially converted into studios, restaurants, and more. #futureproofing LINK

FLASHBACK: Tesla is working on revamping its maps and navigation system with its own maps using new open source modules from MapBox and Valhalla. LINK

28% of Italians use use bike sharing, car sharing or carpooling services, according to a new report released on Tuesday. Increase of 50% since 2015 LINK