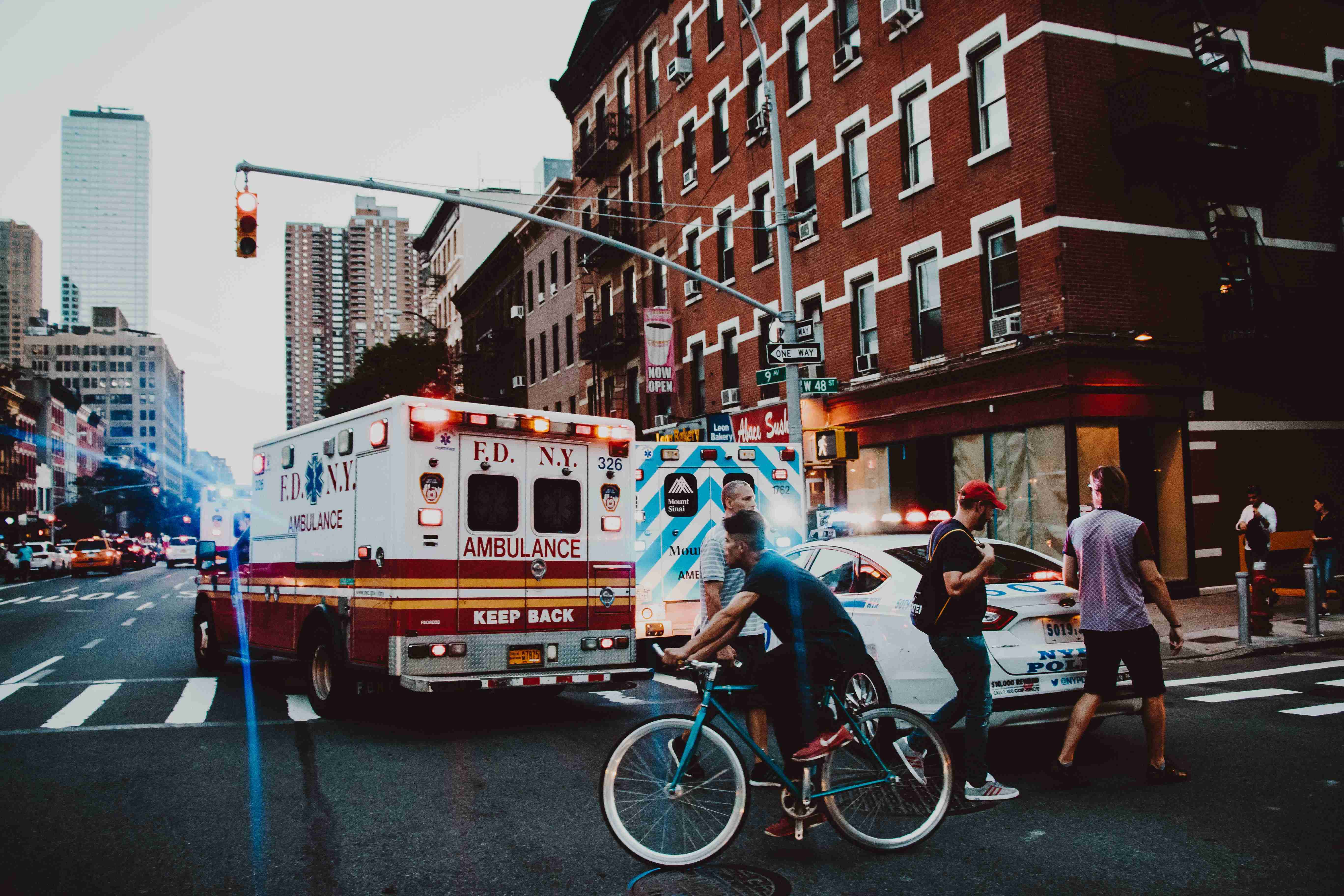 This Week In Mobility: № 75

Ford is launching an on-demand transportation service for non-emergency medical needs in partnership with Beaumont Health in Michigan to serve more than 200 facilities. The idea is to better help patients get to their doctor appointments. Fleet can accommodate people with wheelchairs. LINK

Meanwhile in New York City, Uber, Lyft and Via are united in their opposition to NYC’s plan to impose upon them wheelchair-accessibility requirements. LINK

VIDEO:  See how you get your Pizza from a self-driving car.  LINK

Volkswagen is planning a new logo. “The brand is not in good shape compared to previous years,’ with the company losing some of its emotional appeals by trying to be too German. It’s not only because of the diesel scandal.” said Volkswagen marketing chief. LINK

In Israel, Mobike will operate through Car2Go App. The company expects to have 7,000 bikes within a year. LINK

Inside BlackBerry’s push to dominate the security market for autonomous cars. After its epic smartphone failure, BlackBerry is determined to fend off competitors in automotive. LINK

Those who paid Tesla $3,000 for full self-driving might be out of luck. Why selling full autonomy before it’s ready could backfire for Tesla. LINK