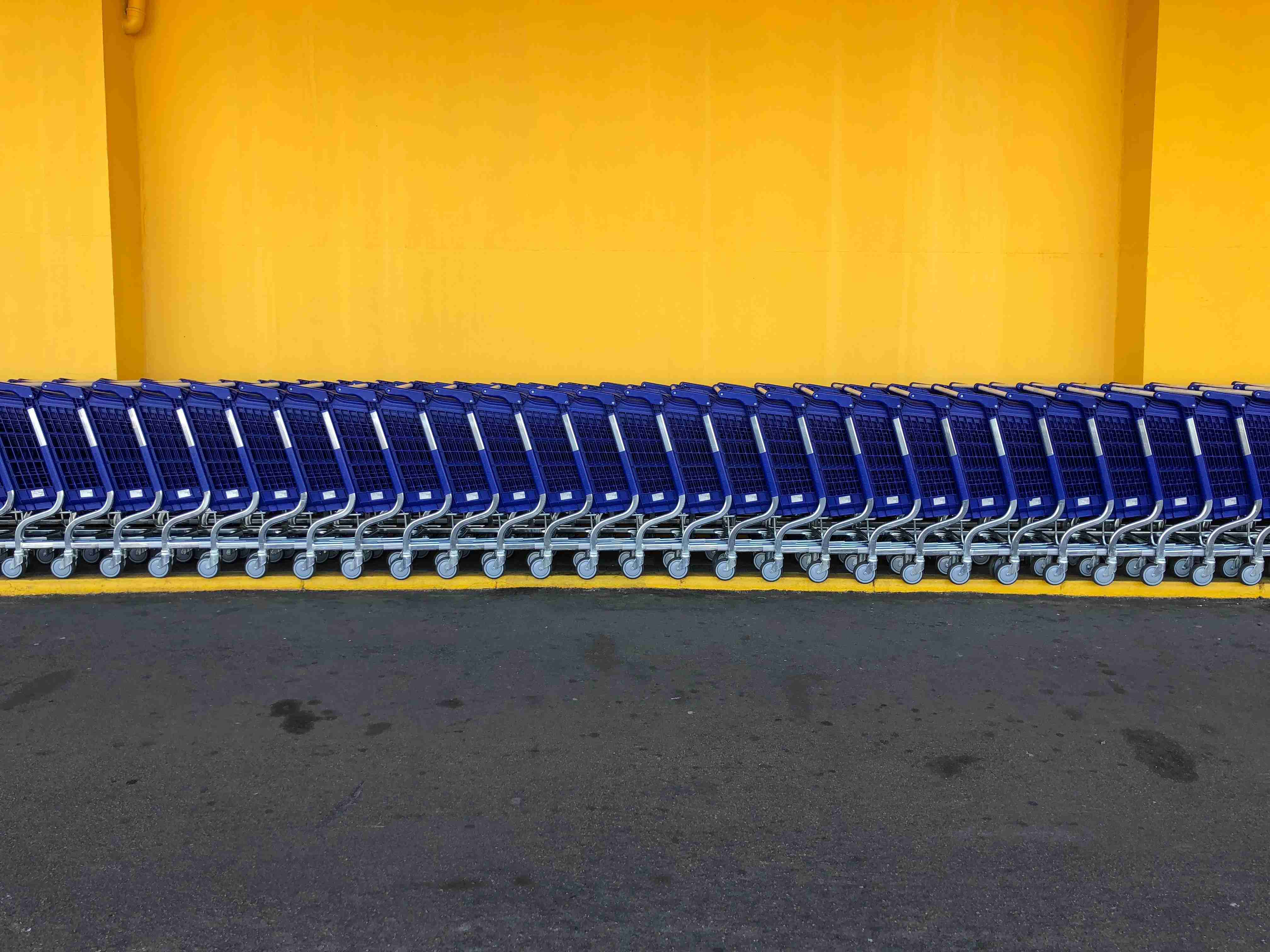 This Week In Mobility: № 76

Via and Mobike have partnered to launch the first multi-modal transportation bundle, ViaPass, which will include both ride-share and­ bike-share in one subscription. LINK

The Better Business Bureau recently gave Tesla an F for how it handles customer complaints, but none of that matters when this generation’s Ford, Hughes, Jobs and Disney all rolled into one says Tesla is the ‘funnest car’. Seems Kanye has also volunteered to go to Mars for SpaceX. LINK

FlixBus conquered Europe. Now it’s coming to America. Plans to roll out across the Southwest this summer. Greyhound not worried saying, “This isn’t our first rodeo.” LINK

Savari raises $12M to connect cars to stoplights, phones, each other LINK

Amazon will now deliver packages to the trunk of your car. New service in collaboration with GM and Volvo will launch in 37 cities in the US LINK

Alibaba Gets its Smart Assistant Into Chinese Mercedes, Audis LINK

Electric buses are hurting the Oil Industry.  About 279,000 barrels a day of fuel won’t be needed this year. China adds a London-sized electric bus fleet every five weeks. LINK

Lyft rides are now carbon-neutral. The ride-hailing Co. is purchasing credits to offset emissions for 50 million rides per month, including yours LINK

Ride-Sharing App Careem Banned in Jordan. The Dubai-based company must obtain relevant licences in order to operate again in the kingdom, after several lawsuits were filed on behalf of taxi drivers hit hard by the service. LINK