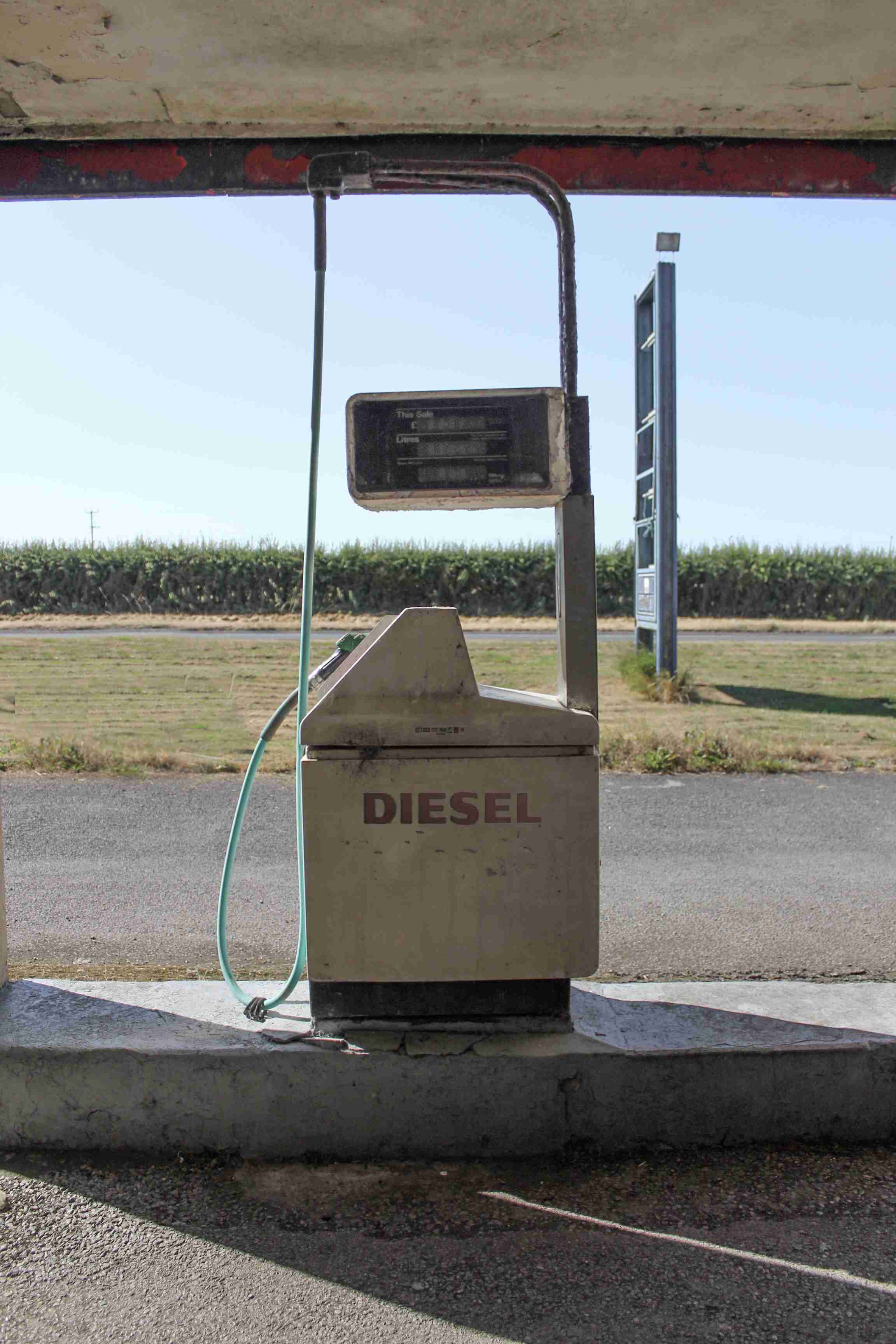 This Week In Mobility: № 77

The Hamptons on-demand helicopter war is back on. The town has considered closing the airport down entirely. LINK

On demand office spaces for Tokyo commuters. Tokyo Metro is partnering with Fuji Xerox to trial tiny office spaces in certain stations alongside their busy network. These mini booths will offer a desk and seat and Wifi. The project was conceived out of the observation that many people now choose to work outside the office. LINK

Ride-sharing services are poised to chip away at the higher prices that real estate around subways and bus stops has earned, according to a report from MetLife Inc.’s asset-management business released Tuesday. LINK

Porsche kicks off ridesharing project in London with Gett. A new on demand service allows users to choose to travel exclusively in Porsches around London. LINK

After Settling With Uber, Waymo Targets Engineer Anthony Levandowski for Trade Secrets. Ride-hailing giant may be on the hook for $120 million or more.  LINK

Here we go again… New court ruling could force Uber, Lyft to convert drivers to employees. The California Supreme Court has ruled that it will now be harder for employers to formally classify their workers as independent contractors rather than employees. LINK

First Adidas now New Balance. Centered around the mass transit system in Boston, the rainbow-hued silhouette takes color inspiration from the shades that represent the train lines. Sadly, no free rides with these kicks. LINK