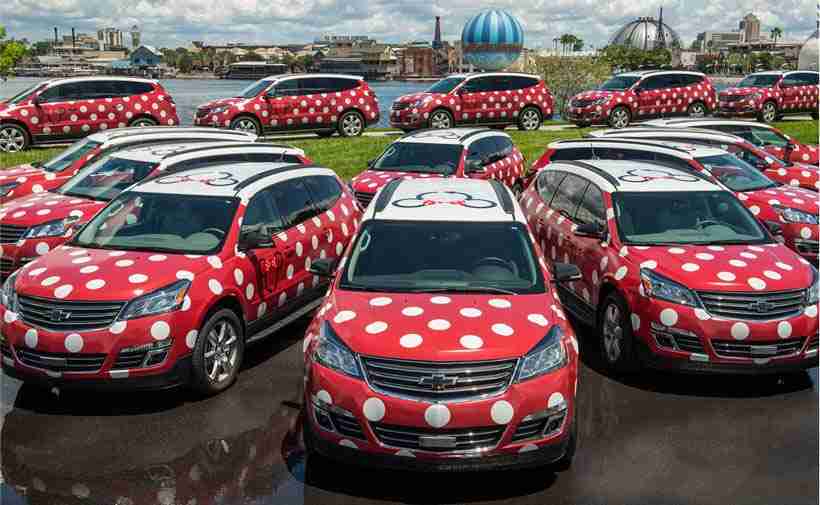 This Week In Mobility: № 79

Investment bank UBS estimated global revenues from self-driving technology by 2030 will be up to $2.8TN with Waymo forecast to capture 60% of the Pot. LINK

BMW dumps Brooklyn car share on the scrap heap, citing high costs. Meanwhile, Daimler’s car2go is thriving in NYC. They have 550 cars in Brooklyn and Queens, up from 400 when it launched in 2014. LINK

The city of Summit NJ and Lyft are offering residents who work in the downtown business district the opportunity to receive door-to-door service to and from downtown for the same cost as the daily parking fee. LINK

Ride-share drivers from out of state contribute to Boston’s traffic. LINK

Japanese bus drivers’ strike by giving free rides. A protest in the city of Okayama is the latest in a long line of fare-free travel in response to privatization and price hikes.  LINK

Egypt blames the banned Muslim Brotherhood for a wave of rare protests against the government’s surprise decision to hike fares on Cairo’s underground transport network. LINK

Ride-hailing startup DidA is now getting more downloads in China than DidI. LINK

Report: Key-less cars have killed more than 2 dozen people since 2006. Drivers have succumbed to carbon monoxide poisoning after forgetting to turn off a vehicle in their garage. LINK