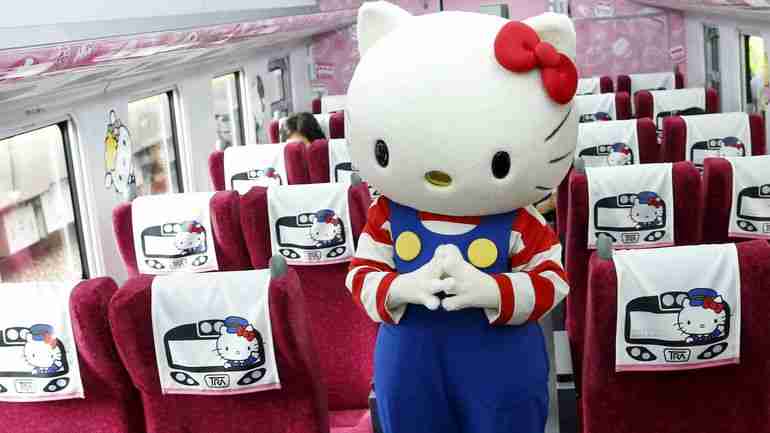 This Week In Mobility: № 80

When we end up in self-driving cars watching ads, Google will make billions. LINK

Uber is subsidizing Washington DC’s mass transit to keep it open after Hockey Playoff game ….  just days after city council was looking to raise the tax on ridesharing. LINK

The next billion-dollar businesses In autonomous cars?  Safety & Compliance. LINK

Waymo Offers Arizona Governor Doug Ducey, a Ride in a Fully Driverless Car. When Will He Accept?  LINK

I’d be culpably careless if I don’t cover the Royal Wedding … Prince Harry drove Meghan Markle to their reception in a silver-blue Jaguar E-Type Concept Zero.  The vehicle was originally manufactured in 1968 and has since been converted to electric power.  LINK

The dirty truth coming for self-driving cars. Trash, odors, and bodily fluids. Will autonomous rideshares be ready for our mess? LINK

Ford automated driving development partner Argo.AI is open to working with other OEMs.  Despite a 1 billion investment it turns out that Ford doesn’t have an exclusive on the work being done there.  LINK

Ford is falling behind in the autonomous driving push, Piper Jaffray says in downgrading the automaker LINK

The Amazing Psychology of Japanese Train Stations… Dog whistles to reduce teen loitering& mood lighting to reduce suicide by jumping in front of trains… which sadly happens once a day in Japan. LINK

Estonia is the first in the world to offer Free public transit … 24 hours a day, seven days a week. LINK

An energy drink I’ve never heard of is giving out free helicopter rides for London commuters this week.  Now we all know them.  Ahhhh … the power of Mobility-as-Marketing LINK