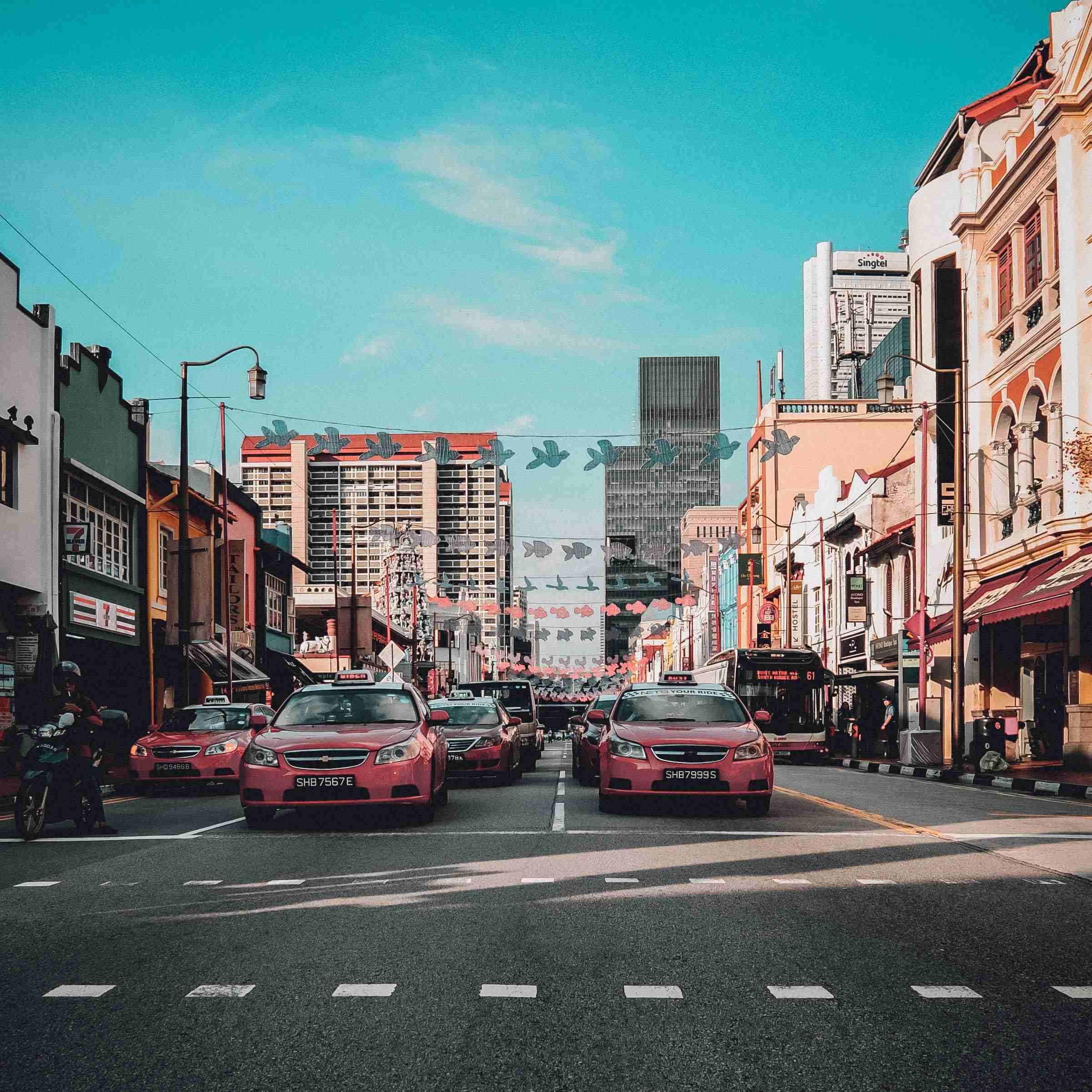 This Week In Mobility: № 81

Daimler AG to buy 10% of the Estonian startup, Taxify, for over €100 million – making the market capitalisation of the startup over €1 billion. LINK

Commuters pay for the bus with plastic trash in Indonesia’s second largest city of Surabaya.  Indonesia is the second biggest marine polluter in the world behind China. LINK

Park City, Utah reserves prime parking for taxi and shuttle services, a move meant to boost traditional transportation firms in an era of upheaval in the industry.  LINK

Car2Go exit Toronto. Not getting what it wants from city hall LINK

New ‘door-to-door’ rail fares will combine trains and taxis in one ticket. Virgin and Uber have announced a new joint scheme which will see passengers receive texts reminding them to book a discounted taxi to or from the train station to complete their journey. LINK

A digital license plate that can change its display and track the vehicle that it’s attached to is being tested on California roads. The new plates use the same technology as Kindle eBook readers, along with a wireless communication system. LINK

A fleet of autonomous boats could service some cities, reducing road traffic.  MIT researchers have developed a 3-D printed autonomous boat that could be used to ferry goods or people. The boats could eventually, “use their onboard GPS sensors and inertial measurement units to precisely position themselves in packs, forming instant floating bridges, or stages, or platforms for pop-up food markets on the water. LINK

NIO opens first 3-minute battery swap stations in Shenzhen. 1,100 stations are to be built by 2020 in China. LINK