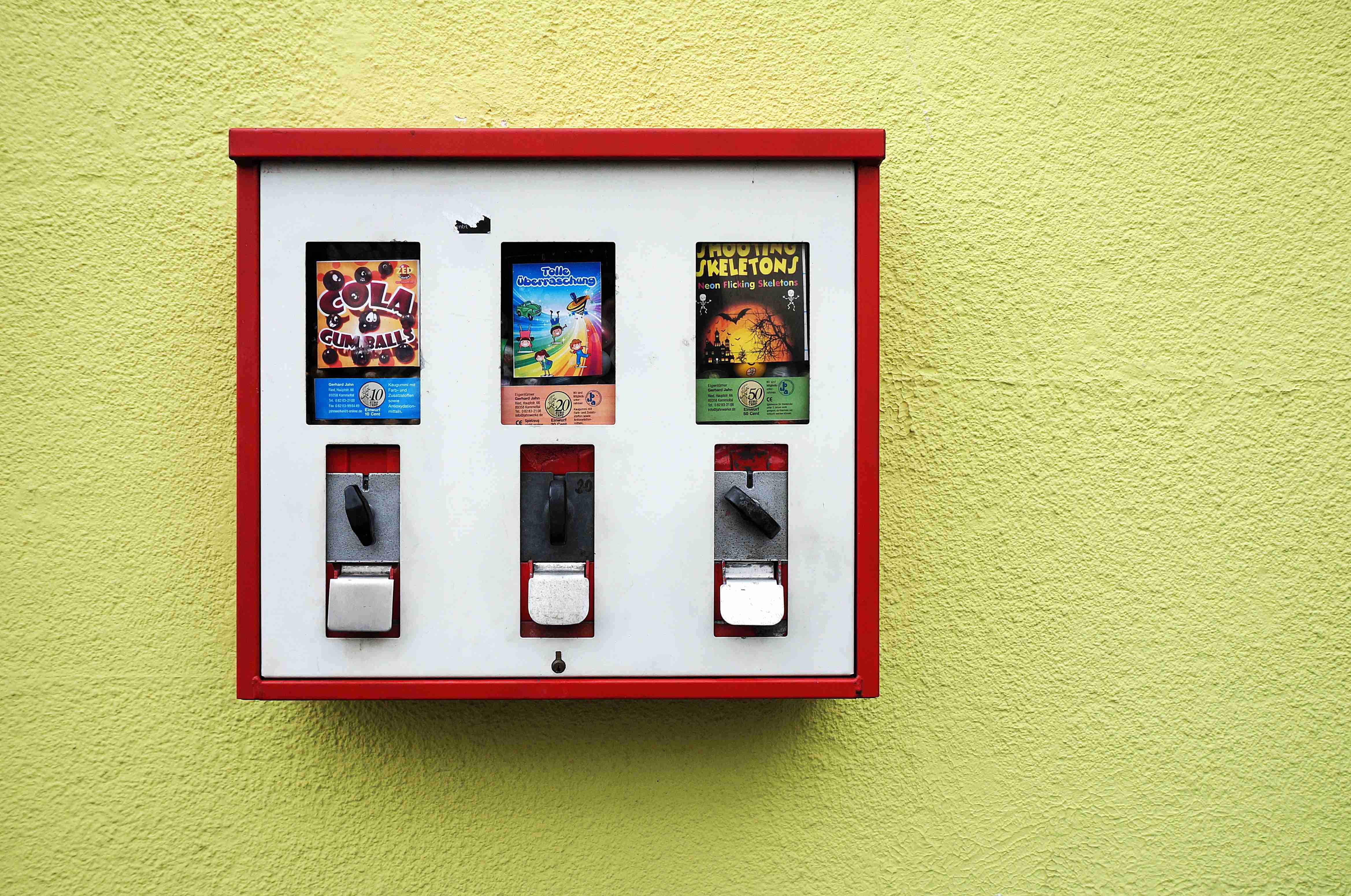 This Week In Mobility: № 82

Why does Uber’s credit card give higher cash back on dining than Uber rides? Because “Mobility as Marketing” will soon be more important to driving real-world sales than social media … Your Uber ride to Red Lobster is free if you leave in the next ten minutes.” How’s about… “Drive-through coffee shops powered by Uber, order your drink directly in the app, and your ride will swing by and pick it up at no extra charge” LINK

Chinese bike rental giant ofo has started selling advertisements on its bikes and apps in an attempt to boost revenues amid increasing cash strain. The company will launch custom-designed bikes and the bike-body ads will appear in bike wheels, saddle and baskets for clients to reach the public with their messages. LINK

Free taxi service Nickel Ride continues to expand in Florida. Service is fully funded through ad revenue. Vehicles are covered in advertisements for restaurants and other local businesses — though riders are encouraged to tip drivers for good service. LINK

Cargo, New York-based co-founded in 2016, turns a ride-sharing vehicle into a vending machine. They announced a partnership with Grab to roll out their service in Singapore. Grab is looking for new ways to make money from its tens of millions of customers. Coca-Cola & Kellogg are among the retail partners, which makes money from distribution deals that can be worth millions. LINK

Avis has begun wirelessly connecting 5,000 rental cars in the Kansas City area, with the goal of lowering maintenance costs. Here’s how the pilot works.  LINK

Avis newly appointed head of fleet ventures will try anything to survive. After a month on the job, they picked 33 ideas he thought were the most promising and set up a plan to explore them, four at a time. Will Avis offer car cleaning & maintenance as a service for ride-hailing or autonomous vehicles? LINK

The Paris Autolib electric car-sharing sharing scheme was meant to revolutionize transport in the city when it was unveiled in 2011, but by 2023 it could be in €300 million of debt. What’s going wrong? One explanation lies in the state of the self-service cars which can sometimes be found dirty, damaged and increasingly used by homeless people to sleep in. “People take Drugs in the cars.”  an Autolib employee in Paris told France Info LINK

More drivers killed Under the Influence of Drugs than Alcohol LINK

Yeah, how WILL mobility companies deal with GDPR? They need the consent of every person in their images. And what about license plates? LINK

Someone stole a trailer from Waymo. Police can’t find it. LINK