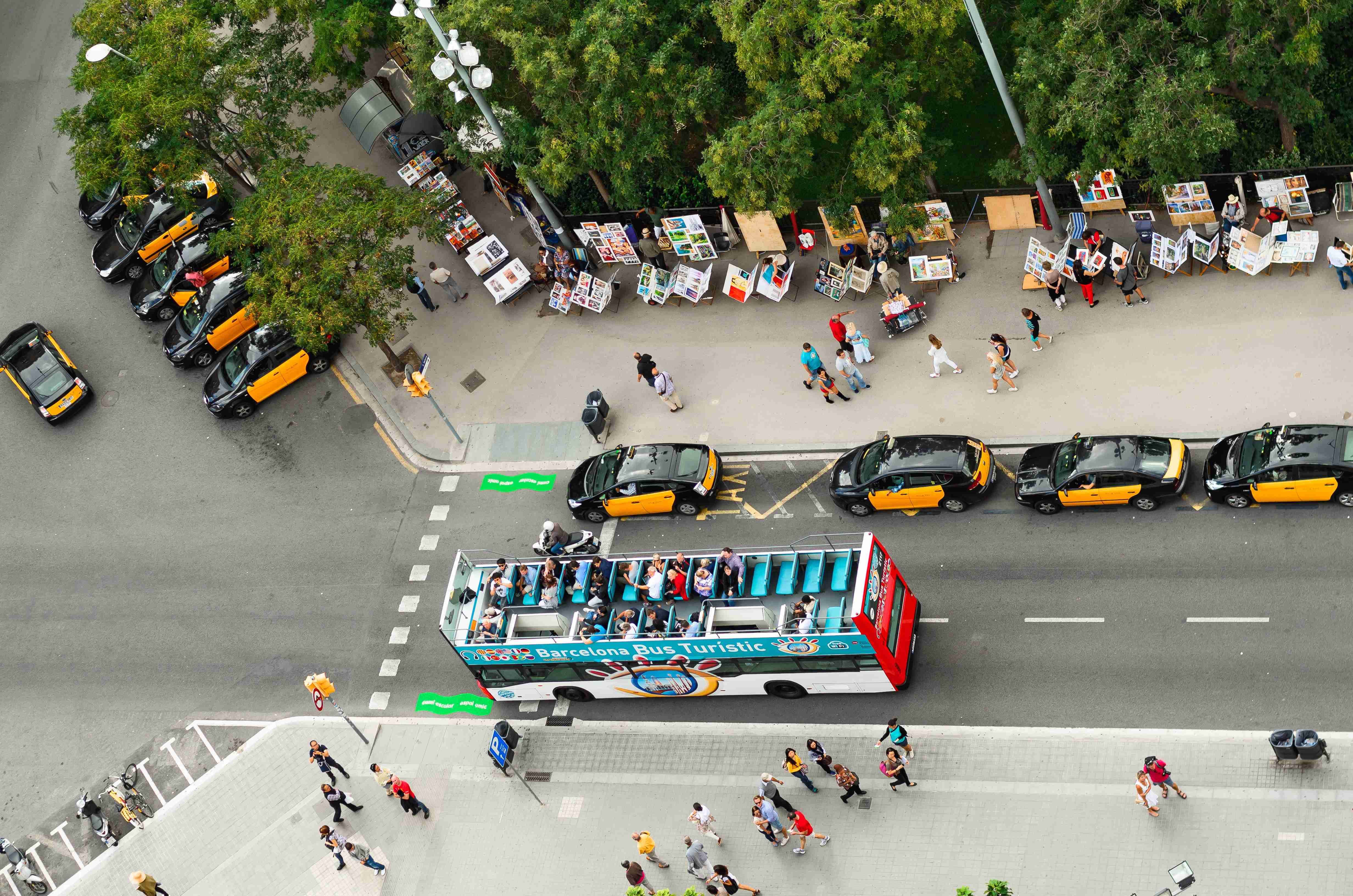 Insurtech platform SURE has launched RideSafe. RideSharing passengers are given the ability to purchase accidental medical expense and accidental death and dismemberment coverage on an episodic basis. LINK

Would you wait longer for a cheaper ride-sharing fare? Uber think so. LINK

Would you pedal to charge an electric vehicle’s battery for a cheaper ride-sharing fare? Toyota thinks so. LINK

Elon Musk alleges Tesla Model 3 production has been sabotaged by a disgruntled employee. He also suggested the alleged saboteur could have been working with short sellers, oil and gas companies—whom he described as “sometimes not super nice”—or “the multitude of big gas/diesel car company competitors.”  Musk reminded his employees that, since the traditional OEMs have been known to tamper with emissions tests, “maybe they’re willing to cheat in other ways.” LINK

Audi CEO connected to diesel scandal arrested in Germany after phone taps. The arrest comes a week after CEO’s home was raided. The executive was taken into custody because prosecutors thought he might tamper with evidence. LINK

You can no longer book Uber rides inside Google Maps. It’s unclear who killed the partnership. LINK

A mysterious new player pays $22 million for 131 NYC Taxi medallions, betting taxis have hit bottom. Or Andy Kaufman is alive and about to spring the world’s greatest hoax. LINK

Want to know the hottest spots in town? Dig into the ride-sharing data. LINK

A startup founded by two former Uber employees has raised $9 million led by venture firm Sequoia Capital and reached a partnership with a division of Ford Motor Co.  RideOS plans to sell software that gives routes and other dispatching instructions to fleets of autonomous cars. LINK

Ola’s battle for ride-hailing supremacy in India is quickly draining its bank account. Uneasy lies the head that wears the crown. LINK

Auckland looks to ‘gamify’ public transport. Partnering with US gaming company Machine Zone, Auckland Transport is looking for ways to make travel in the city as exciting as gameplay. They are keen to explore how to connect its citizens with one another, allowing the real-time monitoring, for example, of where friends are. Badges and stickers must not be to far behind. LINK

NY Times suggests the Koch brothers are trying to kill public transit projects across America because of their longstanding free-market, libertarian philosophy. But more likely their financial interests in tires, seat-belts, asphalt and other automotive parts. LINK

Digital billboards have nearly tripled along California freeways — and state officials are proposing more. Billboard firms and their trade group spent a combined $100,000 to Brown’s campaigns for governor. Meanwhile, cities and counties have launched efforts to kill the measure, fearing it would take away their power to control signage and revenue. LINK