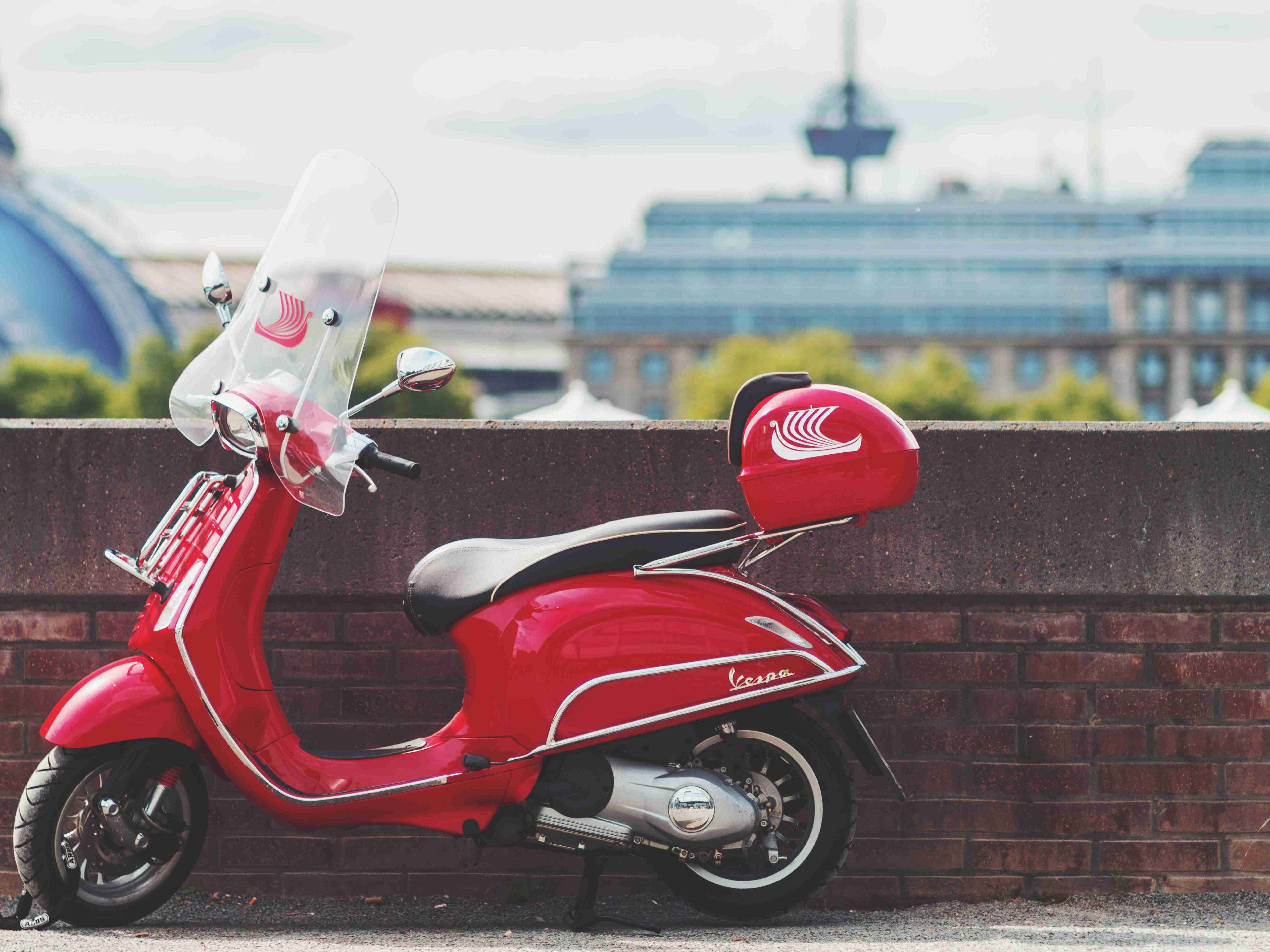 Trump’s Trade War could disrupt the electric scooter boom. Techcrunched the numbers and theorized that the average scooter is costing around $400 to import and sell. Tariffs would tack on another $100 per scooter. LINK

Wi-Fi in the road? Kansas City tech start-up, Integrated Roadways, is wiring pavement for safety — and … wait for it …. advertising!  LINK

Tesla sues ex-employee for theft and hacking. But he says he’s a whistleblower that warned investors that 1,100 damaged battery modules were installed in Model 3 cars that are on the road today. LINK

Uber will start paying some drivers up-to $20 a week to switch to electric cars. LINK

Toyota donates $100,000 to an open-source simulator for autonomous driving. The code is hosted on Github, in case you’re interested in poking around. LINK

VW’s fledgling Moia mobility unit is betting on the rise of self-driving cars to deliver on its plan to catch up with ride-hailing leaders like Uber without burning through piles of cash.  Moia is planning a pilot program in Hamburg involving hundreds of on-demand shuttles. Will Moia compete with or complement Hamburg’s traditional taxi services?  LINK

How long before “Golf Cart Sharing” becomes a thing? Well, if it does, Denver wants no part of it. LINK

Florida man rides on hood of a car going 70 mph on I-95, he was not wearing a suit. No word if he was in route to an interview. LINK

Uber 2.0 won a big battle in London. However, here are some more places in the world where you will struggle to hitch a ride with Uber LINK

Veyo, Connecticut’s non-emergency medical transportation contractor, has been fined $4,000 for having Medicaid patients waiting over an hour for pick-ups, or not showing up at all. LINK