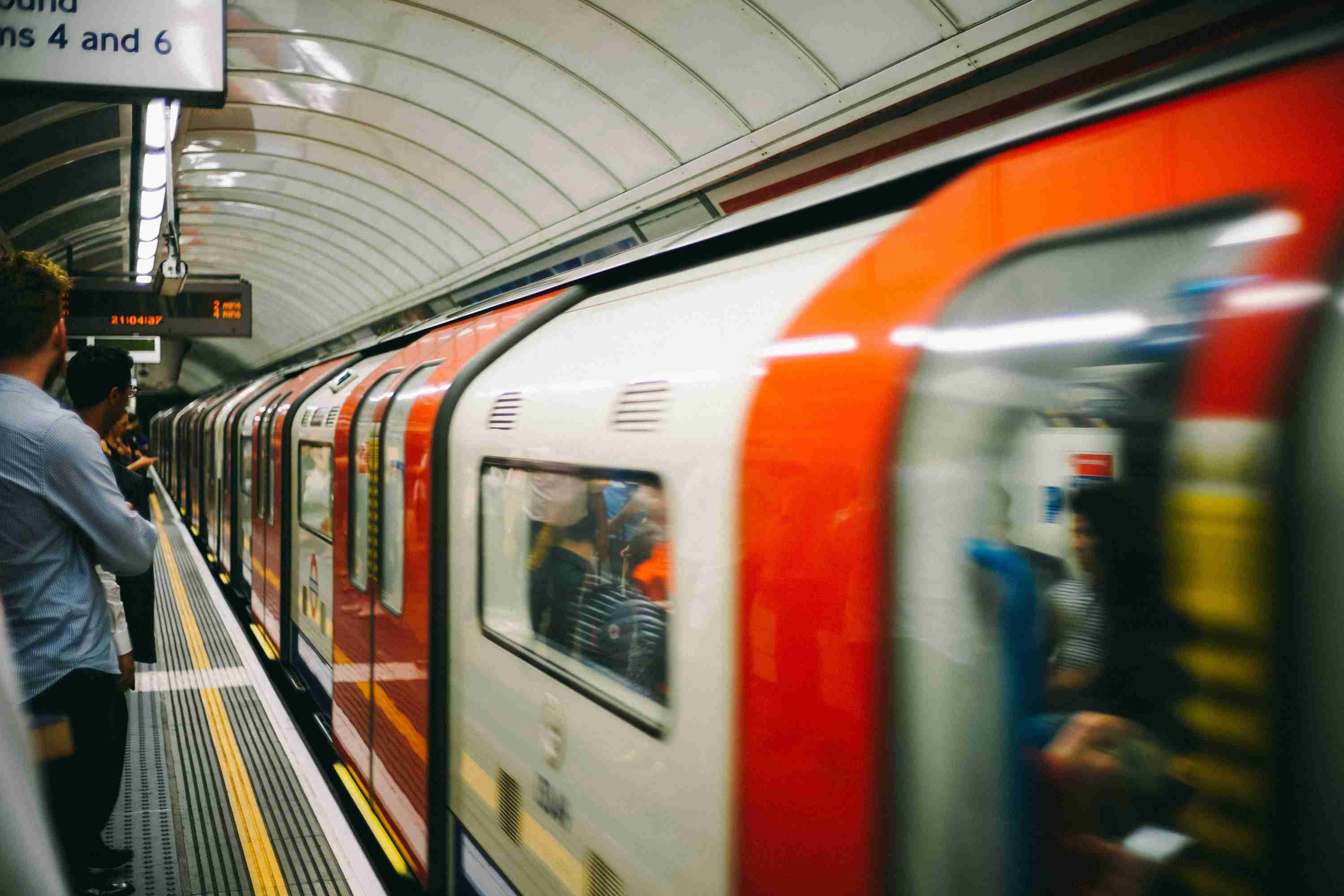 Man denies drinking while driving … he only drank at stop signs. LINK

How Google‘s parent company is paving the way to become a transportation giant through deals and internal projects. More than one billion monthly active users worldwide relying on Google Maps for walking, vehicle, or public transportation directions. It’s not hard to imagine it opening up to on-demand bikes, scooters, and, eventually, self-driving cars. LINK

Apple is rebooting maps … 5 ways they can compete with Google Maps.  LINK

Are you in the market for a 150-mph lawnmower? LINK

State-run app-based taxi aggregator coming to India. The initiative comes following the recent incident in which an Ola driver attempted to kidnap a woman in Bengaluru. LINK

New road signs can detect mobile phones are being used in vehicles and trigger a flash warning on road sign. LINK

Flying Trains could be coming your way. A plane that lands on a runway shrug its wings off, turns into a train and rolls on to rails to drop you off at your local station. LINK

Is Ride Share the New LinkedIn?  “The idea is that by sharing cars with other passengers headed in the same direction, you save money without traveling too far out of the way. But there’s a second, not-so-obvious idea behind the experience: It can connect people.”  LINK