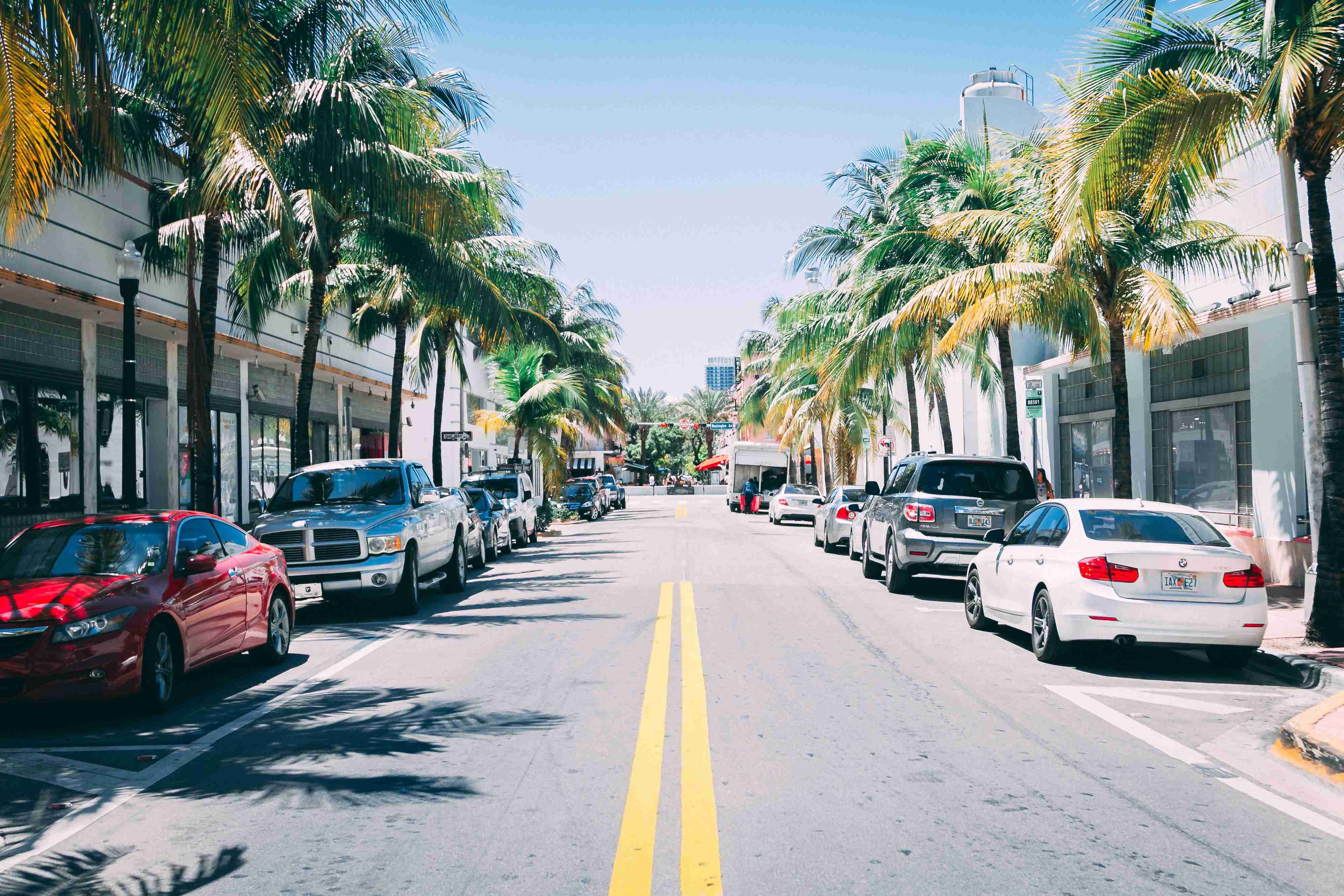 BMW is hiring drivers for $14.25 per hour to compete with Uber & Lyft in Seattle. They’re focusing on small luxuries to entice riders, including the ability to request a specific temperature, radio station, or flag that the ride should be “quiet.” LINK

A well thought out article by the co-founder of Sidecar, one of the pioneers of ride-sharing, on why Lyft & Uber will eventually win The Scooter Wars. He would know … he lost the ride-sharing war. LINK

This perfectly proves his point … Lyft will offer discounts to people who use bikes and scooters to connect to transit. LINK

Travel giant Booking Holdings — formerly known as Priceline — invests $500M in Chinese ride-hailing firm Didi Chuxing. Didi to offer its on-demand car services through its Booking.com  apps via an integration. Likewise, Didi customers will have the option to book hotels through Booking.com and its sister site Agoda. LINK

Bosch and Daimler to Launch Driverless Shuttles in Silicon Valley to compete with Waymo and GMs’ Cruise. Here the math of RoboTaxis. LINK

Waze Carpooling will begin in Illinois and Nevada. Riders pay the driver at most 54 cents per mile — no more than $15 maximum for a ride — and Waze doesn’t take a cut. Riders can schedule a carpool up to five days in advance. LINK

Car2Go puts up a billboard in downtown Portland calling Ridesharing drivers creepy. Ridesharing Driver writes a letter to the editor asking for an apology.  LINK

An Uber for Republicans?

For the Subway #Manspreader who wants to take it to the next level, There’s #Scooterspreading. LINK