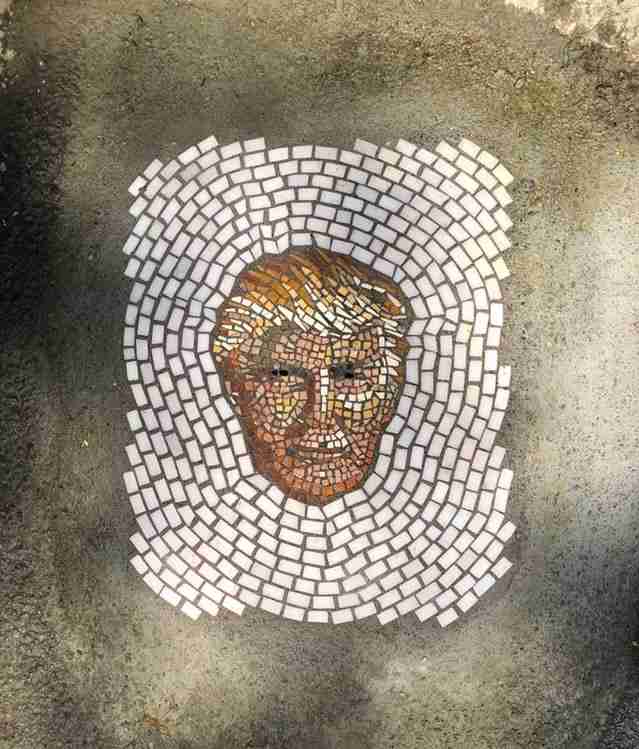 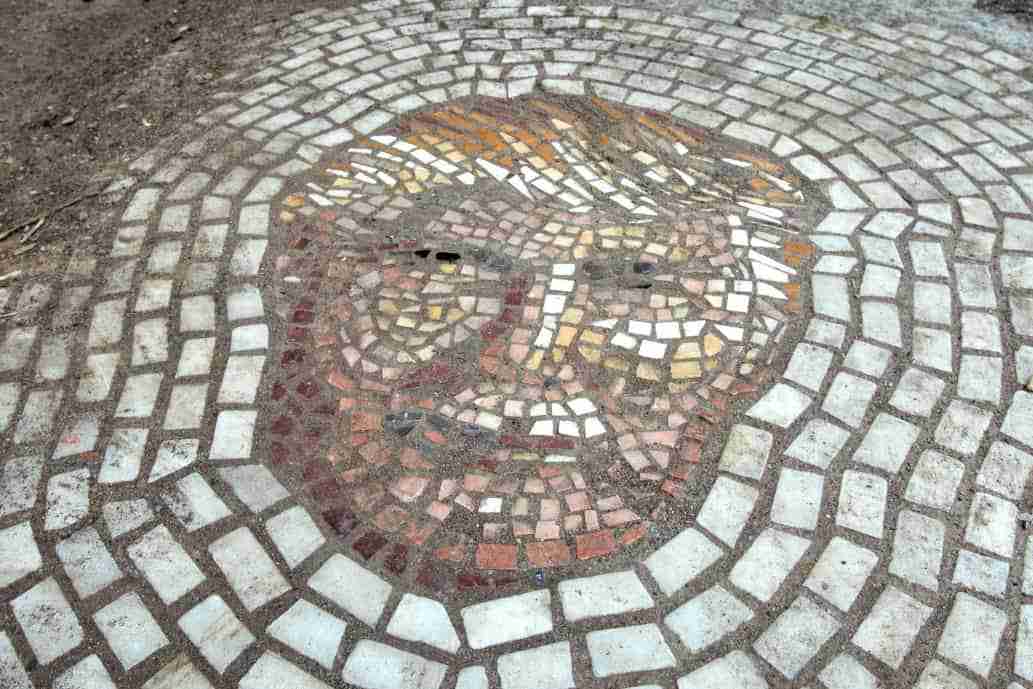 The Miles App is a ‘rewards program’ for ground-based transportation. The app tracks your every move in exchange for deals and discounts. I’m reading the App Store comments … users report that App gives fake gift cards. Good idea for someone to do right. LINK

Careem agrees to work with 2 Taxi Unions in Morocco. Tensions between Moroccan taxis and alternative transport may come to an end … Careem has signed a memorandum of understanding with two leading Moroccan taxi unions to allow taxi drivers to be hailed by the ridesharing app. Careem has more than 300,000 users in Morocco. LINK

VIDEO: GM‘s Maven Unveils Airbnb-style way for owners to rent out cars, but unlike Airbnb, GM keeps 40% of the Cheddar. LINK

Lime is demoing their scooters at Music Festivals to build hype in an effort to gain approval from the cities.  LINK

Austria will stop offering driving tests in Turkish. Turkish is reportedly the second-most-popular option. Austria will continue to offer the exam in English.  LINK