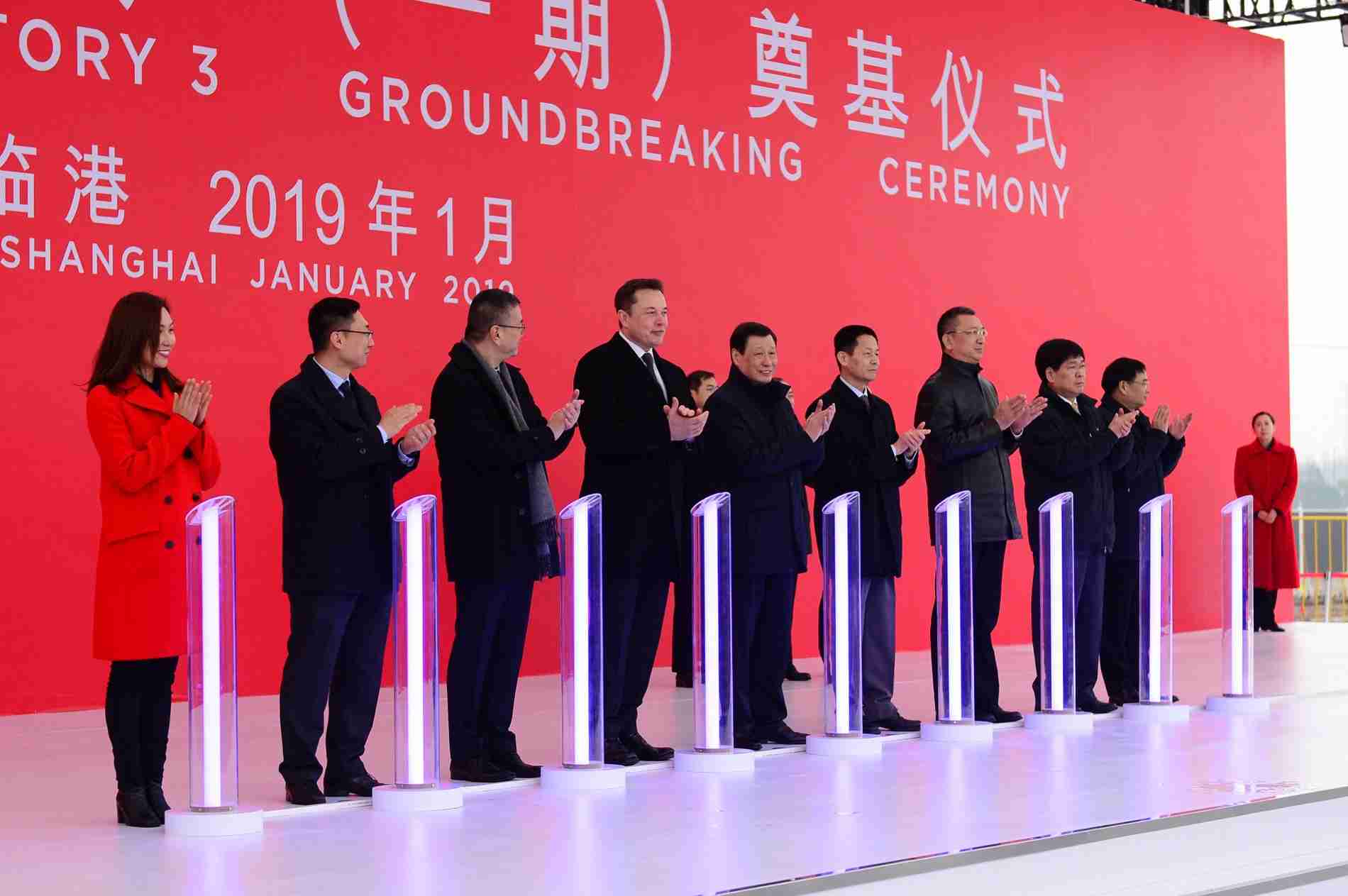 We’re having a Zoom Fireside chat with the CTO of hiyacar Marc Roberts. We’ll be discussing running a car share co. in London during the coronavirus outbreak and some of the articles below. We’d love to have you on the call.

Elon Musk defies California’s coronavirus ‘shelter-in-place’ order and keeps the Tesla factory open. He tells employees it will be “totally ok” if workers want to stay home and the “coronavirus panic far exceeds that of the virus itself.”  LINK

German auto supplier Webasto disputes media reports linking it to Italy’s coronavirus outbreak. In January the roof-systems maker was hit with an outbreak that infected 16 employees but was contained. Webasto’s efforts had been held up as an example of how to stop the virus through rapid testing and isolation. Virologists at the Luigi Sacco University Hospital in Milan, however, have tested the sequences of the virus in Italy. They closely match those from the Webasto outbreak, Massimo Galli, head of infectious diseases at the hospital, told the Washington Post. Webasto questions that conclusion because the Chinese and German employees who contracted the virus in January never traveled to Italy.  LINK

Uber shares jumped 29% after Uber CEO Dara Khosrowshahi sought to reassure investors Thursday morning, saying that if Uber’s ride business declined 80% this year compared to 2019, the company would still have $4 billion in cash on Dec. 31. The reason: about two-thirds of Uber’s costs, most notably insurance, disappear when trips disappear, Uber executives have said this week. LINK

Public transit ridership plummeting as a result of the COVID-19 pandemic. Demand down roughly 73% in Canada and 62% in the US, according to statistics compiled by Transit (updated in real-time): transitapp.com/coronavirus

Coronavirus boosts radio listenership as commuters rely on cars. The coronavirus pandemic has led to noticeable shifts in the way U.S. consumers listen to the radio, either as people work from home or shun public transportation while going to work, according to a survey commissioned by radio broadcaster Cumulus Media/Westwood One. LINK

New York City’s ban of electric bicycles has been shelved to help support food delivery during the coronavirus crisis. The city will allow delivery workers to use illicit e-bikes as the restaurant industry shifts to takeout and delivery-only LINK