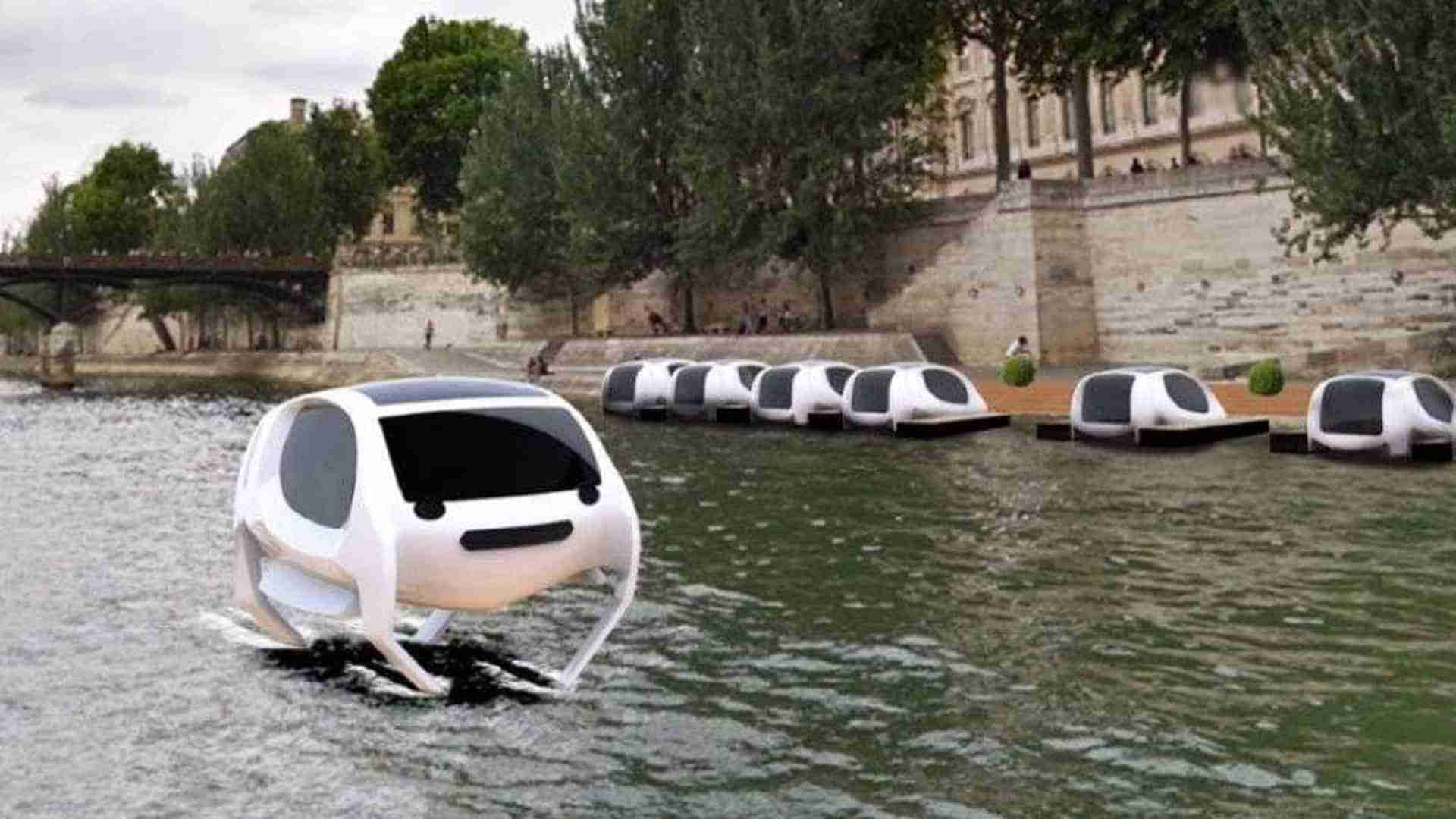 This Week in Mobility: № 01

Since Estonia’s capital started providing free public transport for residents in 2013, it claims to have turned a €20m a year profit each year. But has the scheme achieved its ambitions of reducing traffic and saving people money? – Link

New study shows a pattern of racial discrimination by drivers using the Uber and Lyft ride-sourcing platforms, as African-Americans suffer longer waits and more canceled rides. In Seattle, one experiment found consistently longer waiting times for African American passengers — as much as a 35 percent increase. – Link

Students in Maine are planning to send a small unmanned sailboat equipped with a GPS to Europe.  Members of the University of Maine’s Marine Sciences Club are partnering with local schoolchildren on the project. The sailboat will be a little less than five feet long and it’ll be entered into the 2016 Atlantic Miniboat Regatta. – Link

The Beverly Hills City Council in April adopted a resolution supporting driverless vehicles for public transit, and the planning and IT departments are actively developing a strategy to make it happen. “If you’re an innovator, test it here, put your vehicles on the roads of Beverly Hills,” said Grayson Brulte, a technology industry consultant and advisor to the municipality’s Smart City/Technology Committee. – Link

Nevada has a message for electric car company Faraday Future: Show me the money. The company building a $1-billion factory for Faraday in Nevada has a similar message. Money problems appear to be plaguing the secretive Gardena-based start-up, which is trying to rival Tesla and other automakers. – Link

SeaBubblesis a startup that aims to revolutionize waterborne transportation through fleets of sleek, hydrofoil-equipped shuttles designed to make city travel more convenient, leisurely, and sustainable. The Sea Bubble is the creation of French yachtsman Alain Thébault, who said dignitaries in New York city are quite taken at the idea of having hundreds of the floating cabs ferrying passengers through the Hudson River. – Link