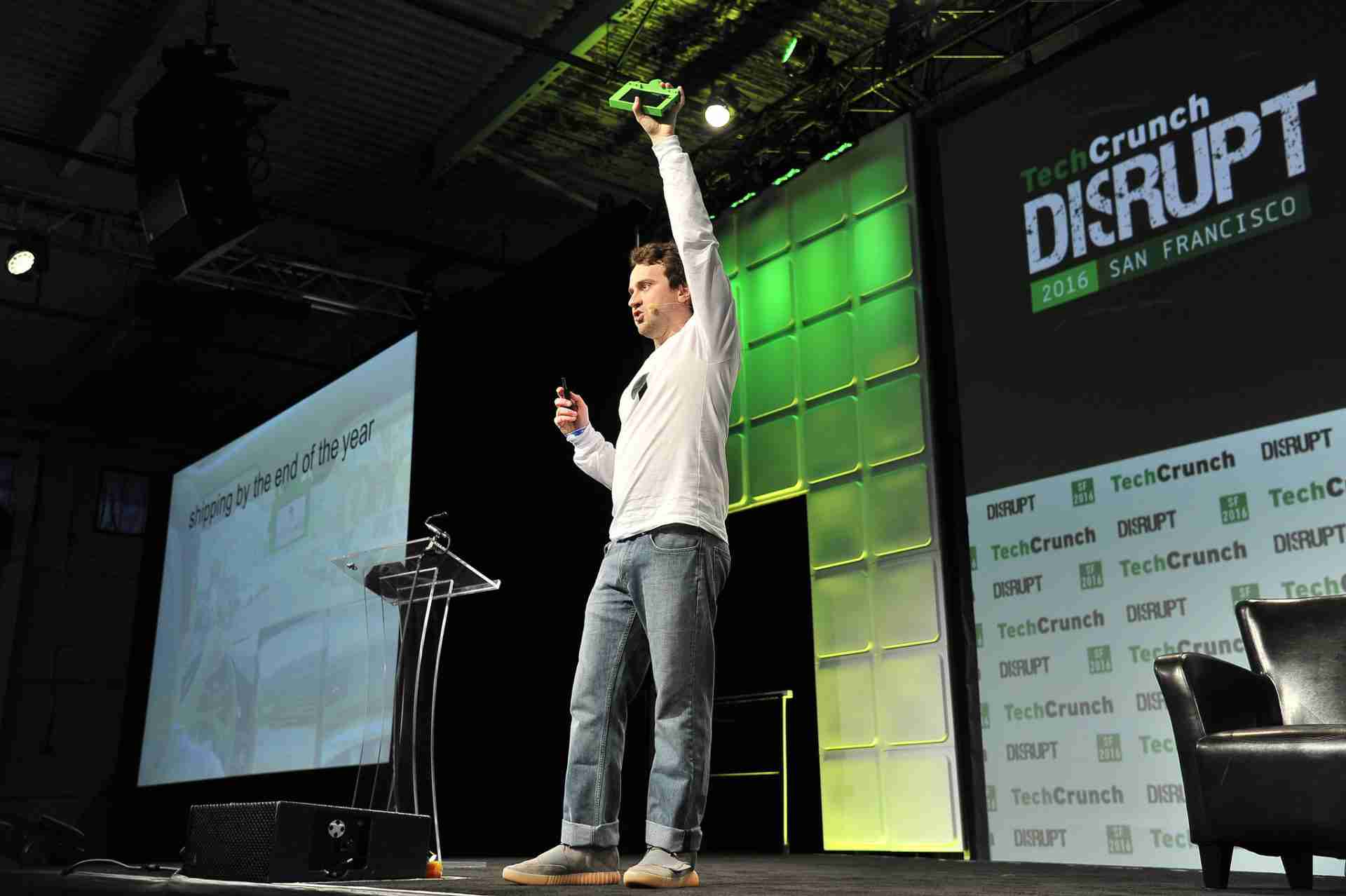 This Week In Mobility: № 06

Boulder experimenting with ridesharing voucher system for holiday shopping, dining  People heading into downtown Boulder, Colorado, to shop or wine and dine this holiday season will be able to get discounts on Lyft and Uber rides, among others, through a new partnership involving the city and taxi/ridesharing companies. The partnership, between the city, the Downtown Boulder Partnership, Lyft, Uber, zTrip and the Rocky Mountain Institute, is called “Door to Downtown,” or “d2d.” – Link

DIY Self-Driving Cars Go Open Source Comma.ai is a startup that set out to build autonomous driving tech for hackers and hobbyists. In October, when regulators sent stern warnings to founder George Hotz — known for his exploits cracking iPhones and PlayStations — he shut down the announced product. But now he’s reviving it as an open-source effort – Link

Suburbs seeking transit look for ways to keep residents from being priced out The future Purple Line in Maryland, a 16-mile light rail line, and the Silver Line extension in Virginia are already seeing development of low-income and affordable housing units — and many pricier, luxury units — nearby. Many transit users will be low-income workers, but they will not reduce traffic congestion, the stated goal. While low-income workers take public transportation, wealthier car drivers may not, bearing governments’ optimistic ridership bets by taxpayers. – Link

Erie County to spend $100k toward ridesharing The Erie County Legislature, home to New York state city Buffalo, announced Tuesday it will allocate $100,000 toward efforts to legalize ridesharing across New York State. The Legislature will be giving the money to Visit Buffalo Niagara to help their campaign pressuring state capital Albany to pass legislation that would legalize ridesharing apps. Republican Majority Leader Joe Lorigo said Buffalo is lagging behind other cities and losing a competitive edge because ridesharing is still banned. – Link

Why the driverless car industry is happy (so far) with Trump’s pick for Transportation secretary Silicon Valley voted heavily for Hillary Clinton, but companies working on driverless cars seem overjoyed with President-elect Donald Trump’s nominee for Transportation secretary, Elaine Chao. As safety is the biggest concern, Chao must balance regulations that protect the public while avoiding those that impede innovation. In her role as secretary of Labor under President George W. Bush, Chao was known not for the rules she crafted and enforced, but for her free-market approach that was generally hands-off. – Link

London Mayor commits a billion bucks to cycling Sadik Khan, successor of Boris Johnson, has promised to invest a pile of money in cycling infrastructure, calling himself the “most pro-cycling Mayor London has ever had.” With a budget of close to $1B, the Transport for London Business Plan will be spending the same per head as Denmark and the Netherlands over the next couple of years – places famous around the world for their cycling. Khan has already faced criticism in the past that he has been slow to push through new bike routes, amid vehement if largely unfounded criticism from some driving groups, notably London’s taxi trade, that cycle lanes increase traffic congestion.  – Link

Self-driving cars learn from their mistakes – A ride in a Delphi self-driving car
reveals two failures, which will only serve to improve this technology for future production. This type of real-world testing, called “takeover” (when a real person corrects the car) is what it will take to train self-driving cars to deal with every potential situation they might come across in the real world.​ – Link

Apple finally acknowledged the worst kept secret in Silicon Valley In a letter to the National Highway Traffic Safety Administration, the iPhone maker said it is “excited” about the potential for automation in numerous areas, “including transportation.” While it wasn’t a full-on, engines roaring admission, Apple’s letter, which included policy recommendations for the future of autonomous vehicles, is the biggest hint yet about its role in a self-driving future. So what would an Apple Car look like anyway?​ – Link