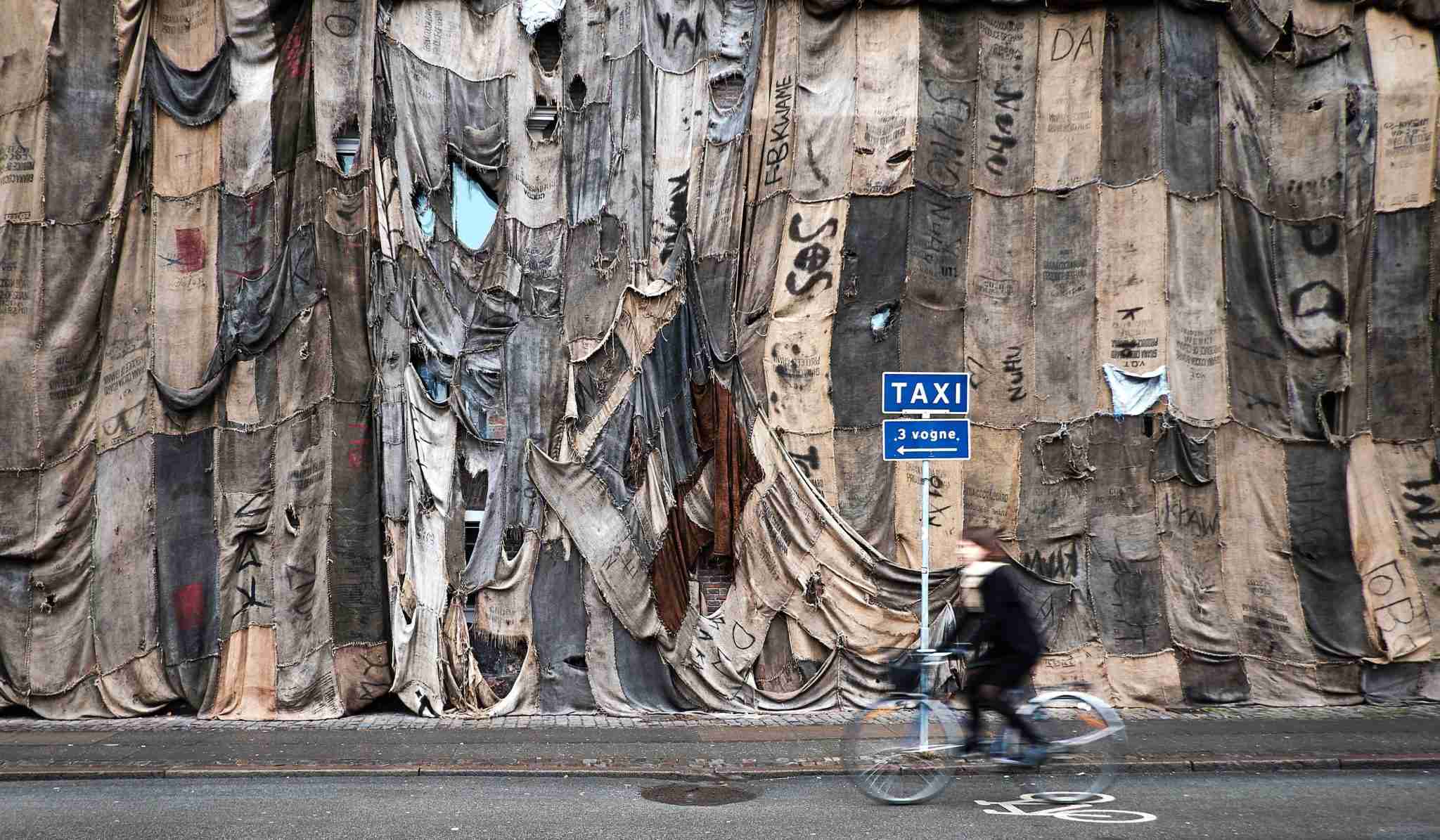 This Week In Mobility: № 05

Government gifts weekend party goers $10 off their Uber fare home — instead of taking the bus With the local government of Australia’s capital chipping in on a fare with the ride-sharing service, weekend party people will be gifted $10 off their fare to get home, split equally in half by Uber and the government.  While cab riders are not amused, a spokesperson of the ACT made clear that the taxi industry was given the same opportunity to help innovate – but Uber brought the plan to the table. – Link

Japan bribes old people with ramen noodles to stop driving. Japanese authorities seeking to drive accident-prone seniors off the road are offering them a discount on ramen noodles — if they say ‘pasta la vista’ to their licenses. – Link

Domino’s trains reindeer to deliver pizza for Christmas  Domino’s Pizza has garnered a reputation for its innovative approach to new delivery methods having tried everything from drones to autonomous bots and now the pizza giant is adding a festive spin to its marketing with the help of reindeer. – Link

GM’s Self-Driving Cars Will Recognize Your Face and Make Sure You’re Paying Attention General Motors Co’s semi-autonomous “Super Cruise” system will allow drivers to take their hands off the steering wheel for extended periods, but will stop the vehicle automatically if drivers are not attentive, according to a government letter made public on Monday. – Link

Bikes outnumber cars for the first time in Copenhagen In the last year, 35,080 more bikes have joined the daily roll, bringing the total number to 265,700, compared with 252,600 cars. Copenhagen municipality has been carrying out manual traffic counts at a number of city centre locations since 1970, when there were 351,133 cars and 100,071 bikes. – Link

World’s largest bus can transport 300 passengers and is nearly 100 feet long Developed specially in Brazil for its bus rapid transit (BRT) systems. The design essentially adds a third passenger compartment to the more conventional two-section articulated bus. The change dramatically increases vehicle capacity while reducing the number of bus drivers (and operational costs) for a given route. – Link

Free bus service leads the way to greener Malaysia. The Selangor government’s Green Technology Action Plan, led by its state-wide free bus service that is primarily aimed at reducing cars on the road by encouraging people to use public transportation. The free bus service also helps to ease the burden of passengers who are from the lower income group, old folks, students and industrial and government workers.. – Link

Take A Ride In One Of The World’s First Self Driving Trucks: VICE News Tonight (VIDEO) – Link