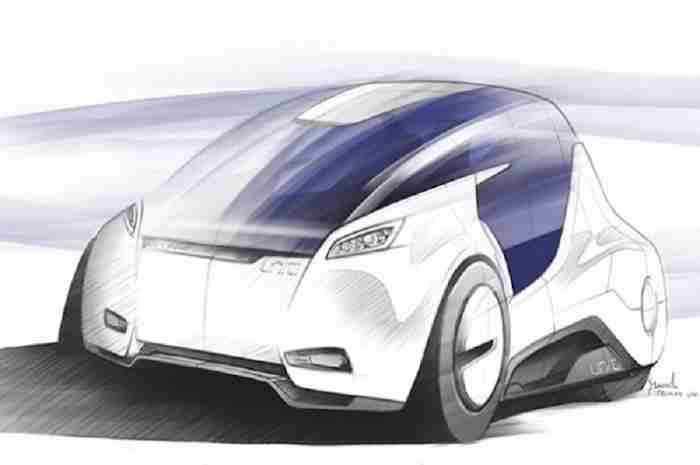 This Week In Mobility: № 04

A German App for Free Transit Rides Is Too Popular for Its Own Good Called WelectGo, the app allows users in the Düsseldorf, Germany, to download a transit token in the form of a QR code that is valid for a single journey worth €2.60 ($2.80). The catch is that users must select and watch four 20-second ads on their smartphone before getting access to the token.- Link

Safe Ride Home: Law Firm Offers FREE Uber, Taxi Rides On ‘Black Wednesday’. A local law firm is helping people who have had a little too much to drink get home safely on Thanksgiving Eve by paying for their rides home.- Link

Volvo Will Deliver Fuel To Your Car If You’re Too Good For A Gas Station  A press release from Volvo says that with its new concierge service program, the company “is promising that [owners] will never have to stop at a petrol station, go to a car wash or even take your car in for service ever again.” The service is currently only for owners of the XC90 SUV and S90 sedan, with a pilot program rolling out to around 300 owners in San Francisco sometime during November. – Link

nuTonomy Heads Closer to Home After Singapore To Test Autonomous Cars. nuTonomy, the autonomous car startup spun out of MIT will soon begin testing its autonomous vehicles in Boston. The company beat Uber to public streets in the race for autonomous cars by rolling out driverless taxis in Singapore. –   Link

Uber to allow former prostitutes and non-violent criminals to become drivers for the ride-sharing service. UBER is reportedly set to employ people convicted of being prostitutes in a bold new scheme designed to give reformed criminals the chance to turn their lives around. The taxi app is preparing to change its rules in some American states so people with non-violent convictions can begin working as drivers.- Link

This Tiny, Crowdfunded Electric Car Will Be on the Road by 2020  A successful crowdfunding campaign that closed Sunday puts a Swedish startup one step closer to getting its compact electric cars on the road. Uniti Sweden raised $1.3 million on the Swedish crowdfunding site FundedByMe, with 570 people buying a stake in the fledgling auto company. Link

Rome2Rio and GoEuro’s Strategies Begin to Resemble Each Other GoEuro and Rome2rio have two totally different approaches to multi-modal, but share the same goal — to capture the European multi-modal market share. Given the complexity of searching for and booking very diverse forms of transportation, it makes sense for companies in a mobile era to lean toward becoming booking sites. Link

A Self-Piloting Human Transport Drone Flew Untethered for the First Time. The autonomous aerial vehicle (UAV) prototype AirMule has completed its first completely untethered flight, but its control system made a handful of incorrect decisions. Tactical Robotics, the makers of the AirMule, envisions UAVs landing and taking off from rugged terrain that human pilots can’t handle. Link