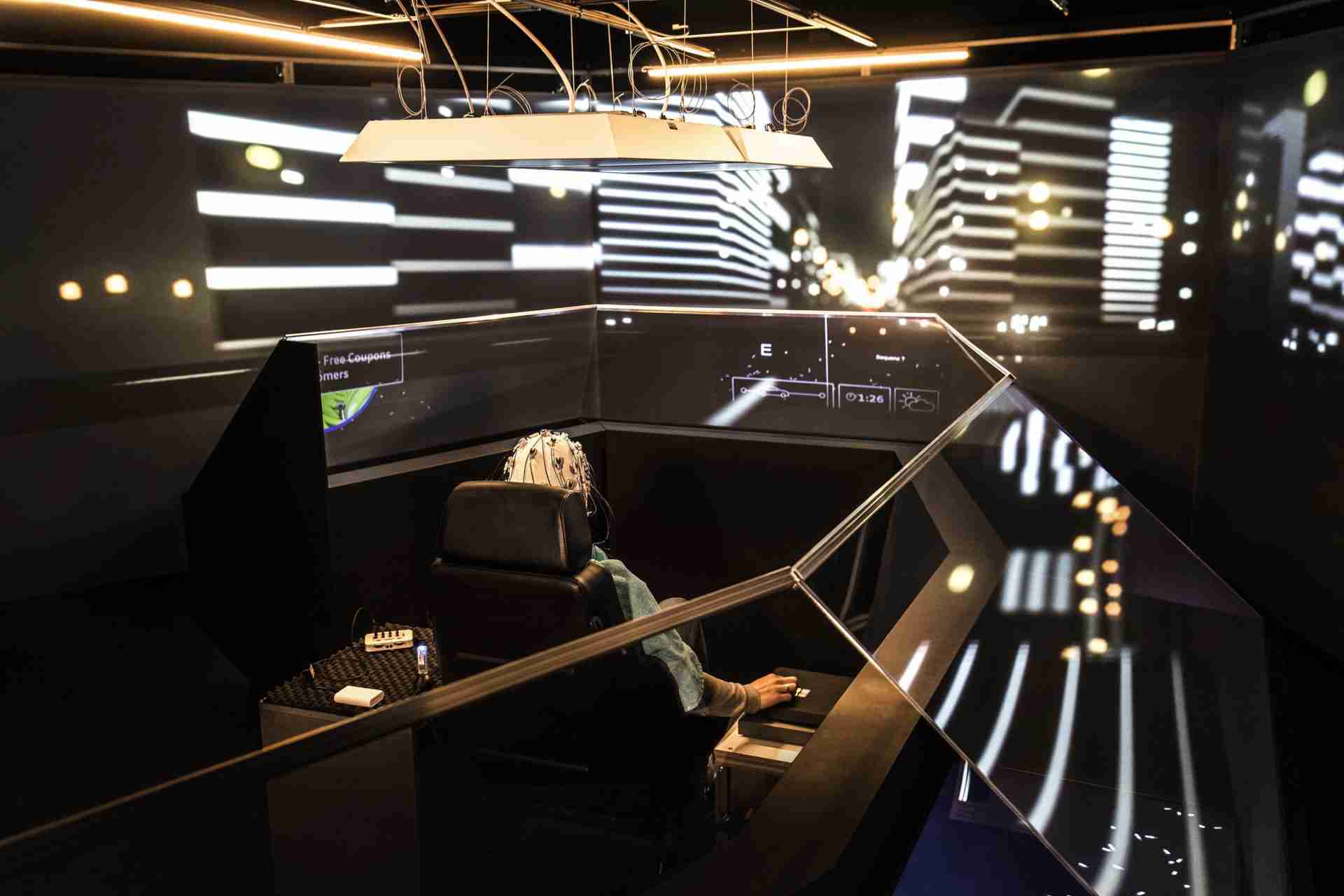 This Week In Mobility: № 37

Audi is convinced that our future autonomous world will include passengers being bombarded with advertisements and it’s their job to be an adblocker. LINK

Citymapper has been granted permission to run a night bus in East London. It’s not immediately clear when (or if) the service will officially launch, or for how long it will run: Citymapper had previously indicated in its application it would begin on July 12, a date that has come and gone. LINK

World Taxi Prices: The Most Expensive Places to Hail a Ride. As for the cheapest city to hail a cab, Cairo came in at number one. The most expensive city was Zurich, where rides average $25.25 for that same distance. New York placed 43 out of 80. LINK

All-Electric school buses unveiled by Blue Bird. Company says buses should be able to achieve about 100 miles of range. LINK

A Houston ride-sharing service caters to seniors. Most of their drivers are over 50. Rides cost $40 an hour, while waiting at the destination is $20 an hour.  LINK

Toll booths emerge as latest driverless car battleground. The main issues are that lanes don’t have dividing lines for onboard cameras to capture, the toll booths measure just three meters wide, and of course other drivers can frequently indulge in unexpected moves. LINK

Microsoft turns your car into your office. They will put a car-friendly version of Skype video chat in New BMW 5 Series LINK.