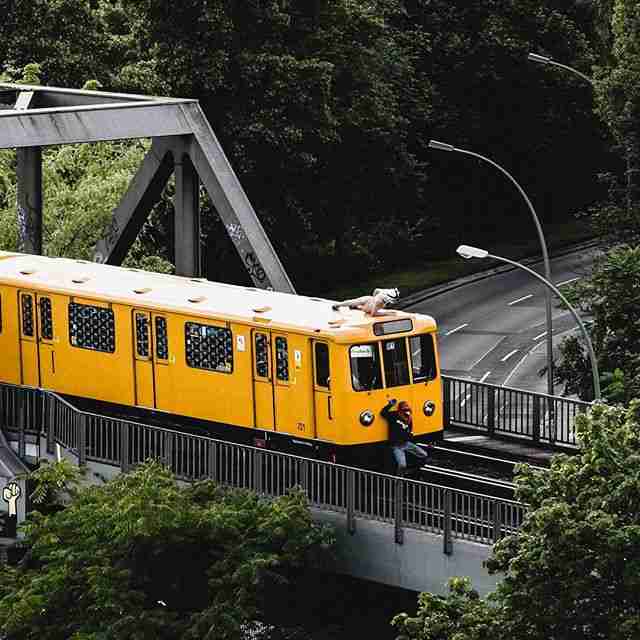 Lyft integrates directly into CDK dealership management system platform thus making it easier for dealers to set up rides while cutting shuttle and rental costs.  Additionally, it reduces dealership insurance costs because Lyft provides passengers with up to $1 million in liability insurance. LINK

Security researchers discovered multiple vulnerabilities with smart city systems used around the world for managing roads, lights, and disaster warnings. They were able to hack into systems because…. wait for it …. cities didn’t change default passwords.  LINK

Los Angeles’ subway will become the first mass transit system in the U.S. to install body scanners that screen passengers for weapons and explosives LINK

The same LIDAR technology that lets driverless cars “see” their surroundings could help find unmarked graves. Technology could one day be used in places like Bosnia—or Lebanon, or Mexico, or Rwanda—anywhere people have gone missing in wars, conflicts or genocides. It could also be used by local law enforcement agents looking for murder victims.  LINK

Could iPhone-style contract manufacturing come to the car industry? LINK

A 183-year-old law originally designed to prevent cattle, horses, and “carriages” — from riding the pavement is partly responsible for preventing, Bird and Lime, from expanding to the UK. LINK

Tesla & Elon Musk was sued on Friday by an investor who said they committed securities fraud in a scheme to “completely decimate” short-sellers. If the tweet is deemed by regulators to be a factual statement, and it was taken as such by investors who drove shares up 11% on that day, Musk could be at risk for securities fraud if it wasn’t entirely true. LINK

Rapper Azealia Banks from Harlem (not Rapper Iggy Azalea from Sydney) told Business Insider she saw Musky “scrounging for investors” after tweeting last week about plans to take Tesla private. Ms. Banks said she ain’t no snitch, but “could hear that he was scrambling because he, in fact, didn’t have any funding secured.”  LINK

New York becomes the first major U.S. city to issue a cap on ride-hail vehicles but …

Traditional automakers are separating their autonomous units and attracting big money from outside investors.  LINK